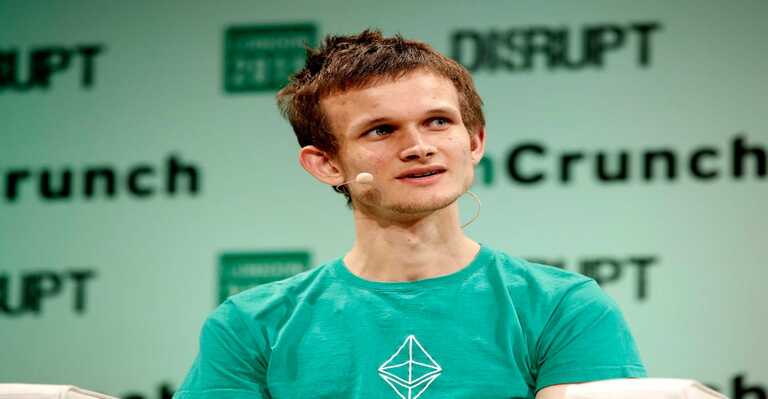 The creator of Ethereum, Vitalik Buterin, has taken to Twitter in order to elaborate more on his thoughts about the regulation of cryptocurrencies.

The Ethereum creator began his thread by stating that he does not believe the sector should be actively seeking massive institutional funding at full speed. He said this because he believes that doing so would be counterproductive.

Should I publicly blab my opinions about crypto regulation more? Feels unfair to let other people get attacked by CT but never actually poke my own head out.

He also said that he is delighted that a lot of the ETFs are being delayed; nonetheless, the ecosystem needs some time to grow before it can garner even more attention.

According to Buterin, in general, and especially at this time, regulation does not interfere with the way that crypto works internally.

However, it does make it more difficult for crypto projects to reach the mainstream and is significantly less problematic than regulation that does interfere with how crypto works internally.

Buterin discussed the Know Your Customer (KYC) requirement for DeFi frontends, which was introduced by FTX co-founder Sam Bankman-Fried.

The notion of “KYC on defi frontends,” he argued, did not seem particularly useful since it would upset users yet do little to stop hackers. Buterin also noted that KYC is currently being performed on exchanges, which is a far more practical solution.

There are two broad categories of regulatory policy objectives: protecting consumers and making it more difficult for bad actors to transfer significant sums of money. Buterin argues that the problems with the latter apply more broadly to large-scale crypto payments and not just to DeFi.

Helpful regulations on DeFi frontends may include restrictions on leverage, the openness of whether audits, FV, or other security checks were done on contract code; and use gated by knowledge-based tests as opposed to plutocratic net-worth minimum standards.

Finally, Buterin said that he hopes regulations are drafted such that zero-knowledge proofs may be used to fulfill most, if not all, criteria.

The industry would be well to take use of the many new avenues made possible by ZKPs for achieving reg policy objectives while also protecting individual privacy.

THORChain Network Remains Offline Due to a Software Bug

UN: Terrorists Are Turning to Crypto to Fund Heinous Acts