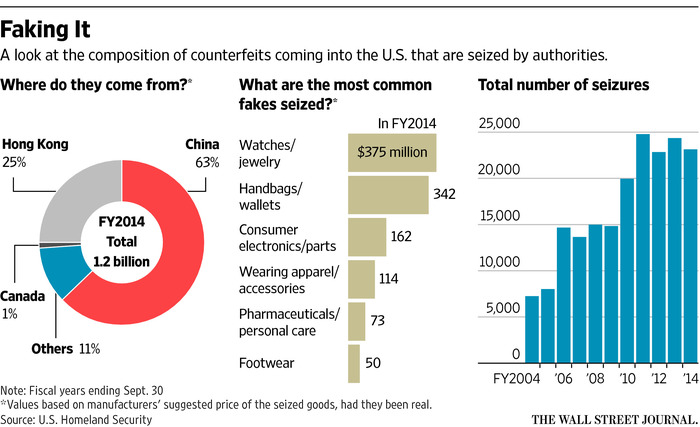 Andrei Kostin, the head of VTB, the second largest bank of Russia’s assets and the first-largest authorized capital, believes that the mining of cryptocurrencies is counterfeiting. He made such a statement during the Olympiad "I am a professional".

“I am a small supporter of crypto-ruble. For me, this is some kind of counterfeiting: a person is sitting and mining is the same as sitting and printing money. I think that at first there was such euphoria, everyone thought that tomorrow everything will be calculated in cryptocurrencies, but this is not happening yet, ”said Kostin.

Despite the fact that the President of the Board of VTB Bank is a Candidate of Economic Sciences and Director of the Higher School of Management SPGU, it becomes obvious that the field of cryptocurrency is poorly understood, because mining is not only the issue of digital assets, but also the only mechanism for their functioning principle.

According to Kostin, "there will remain a rather narrow niche in which the cryptocurrency will be used." Narrowness of the niche, he explained the risks and lack of legislation:

“A lot of negative factors. I'm not saying that cryptocurrency is considered as dangerous in terms of money laundering, terrorist financing, and so on. The world financial system is becoming more and more transparent and bank secrecy has virtually disappeared and offshore companies are disappearing. The second point is regulation: today both the Fed and the ECB regulate the market with the help of monetary policy instruments, but this is impossible, there is no mechanism for regulating the cryptocurrency market. There is a potential threat if this market, while small, becomes truly dominant. ”