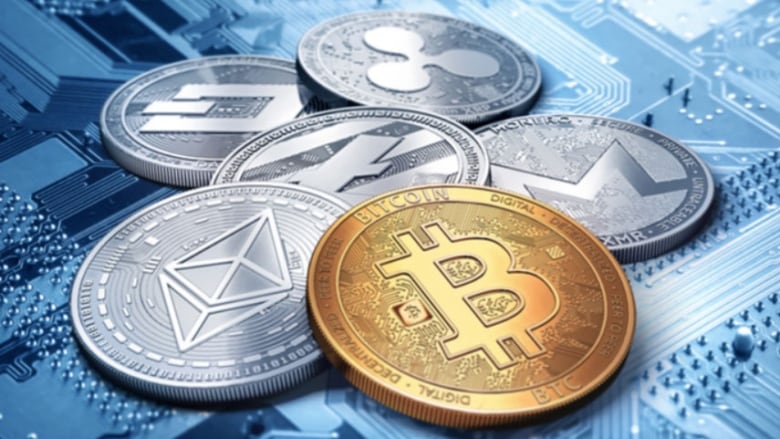 A pilot program is currently operating in the city of Ontario that allows residents to pay real estate taxes in cryptocurrencies. Innisfil Council voted to approve the program on March 27.

According to CBC, Innisfil in partnership with the Coinberry Pay cryptocurrency payment processing project will allow its residents to pay Bitcoin real estate taxes (BTC), they will be converted into Canadian dollars and transfer payments to the city. It is reported that the initiative may expand support for other cryptocurrencies, including Ethereum (ETH), Litecoin (LTC), Bitcoin Cash (BCH) and Ripple (XRP).

In the US, Ohio became the first to allow businesses to pay taxes using Bitcoin. Enterprises are allowed to pay 23 different taxes using cryptocurrency through an online portal that was created by the state treasury. Although the new initiative aims to make it easier for firms to pay taxes, only two companies reportedly took advantage of the new service last year.

In February, lawmakers in the state of California introduced a bill that allowed cannabis-related businesses to pay steakcoin fees and taxes . The bill will allow state, city and county tax authorities to accept cryptocurrencies tied to a physical asset or fiat currency from cannabis-related companies seeking to pay their excise taxes or cultivation taxes. Currently, the bill has been submitted to the committee.