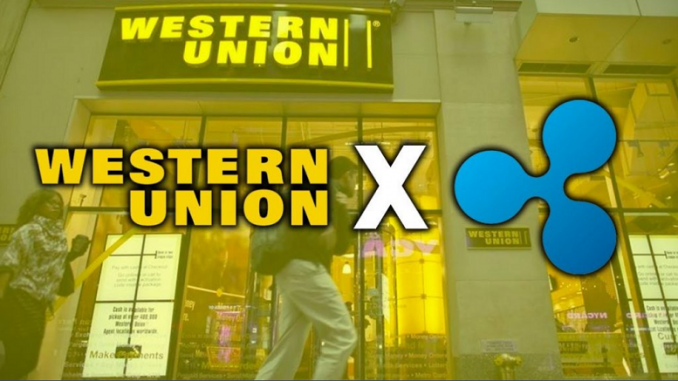 One of the leaders in the market of international money transfers, the American company Western Union was ready to work with cryptocurrencies, but only after the technology gain enough popularity.

Moreover, the President of the division payment systems Global Money Transfer Odilon Almeida said that Western Union is much better to cope with the transfer of the cryptocurrency than any blockchain startup.

The company is actively interested in the field of cryptocurrency, previously it has partnered with Ripple Labs to check how translations using the blockchain are more fast and cheap. Western Union could add bitcoin right now, but digital money still failed to get wide distribution because they require monitoring by authorities and getting rid of the volatility, said Almeida.

“Cryptocurrency could become another version of the exchange of assets between people and countries. If this happens, we will be ready for launch,” — said the President of the Global Money Transfer.

He added that the payment system is engaged in finding solutions to the problems of digital money and it spends considerable resources. In summer, the head of Western Union, Hikmet Ersek said that the company will not work with cryptocurrencies, as they are not the right people, and the Central banks will never accept bitcoin.