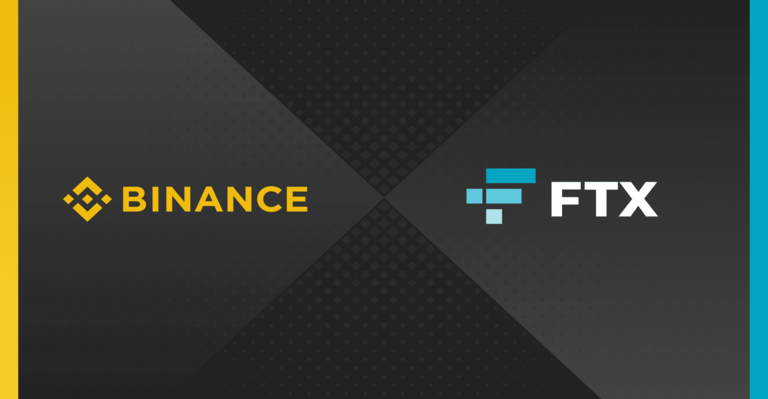 Over the weekend, it seemed as if the founders of Binance, Changpeng Zhao, and FTX, Sam Bankman-Fried, had a Twitter spat over something that occurred with FTX’s native coin, FTT.

So What Actually Happened?

It all began with a report that said Sam Bankman-Fried’s hedge fund, Alameda Research, is bankrupt and is anticipated to face the same fate as that of the defunct Celsius Network. This allegation was the spark that set off the whole situation.

The report included a passing reference to a disclosure of the most current balance sheet for Alameda, which is another company that Bankman-Fried manages.

The paper supposedly demonstrated that out of the entire assets held by the hedge fund, which are valued at $14.6 billion, $5.8 billion are associated with FTT tokens, which are FTX’s own digital assets.

On Sunday, Changpeng “CZ” Zhao said that the cryptocurrency exchange he runs is in the process of selling off its holdings in FTT, which is the native token of the competing exchange FTX. Zhao made reference to new information that has just become available.

Liquidating our FTT is just post-exit risk management, learning from LUNA. We gave support before, but we won't pretend to make love after divorce. We are not against anyone. But we won't support people who lobby against other industry players behind their backs. Onwards.

Customers of FTX are eligible for discounts and referral commissions if they have FTT.

The majority of its value is based on the fees charged by the FTX exchange, which, according to the company, are used to repurchase FTT tokens at a rate of 30%.

Adding to his tweet announcing the company’s full divestment from FTT, Zhao said that they would not sponsor persons who campaign against other industry participants in secret.

1) A huge thank you to everyone who has supported us–we're excited to keep climbing together.

And especially to those who stay level headed during crazy times. We deeply appreciate it.

Within a few hours, SBF had replied to the tweet on his own. He adds that FTX maintains audited financials etc. and that while this has held them down on product at times, they are tightly regulated.

Ultimately, he argued, people should just do what they want and do business wherever they like. They appreciate those who remain and plan to open their arms once the storm clears.