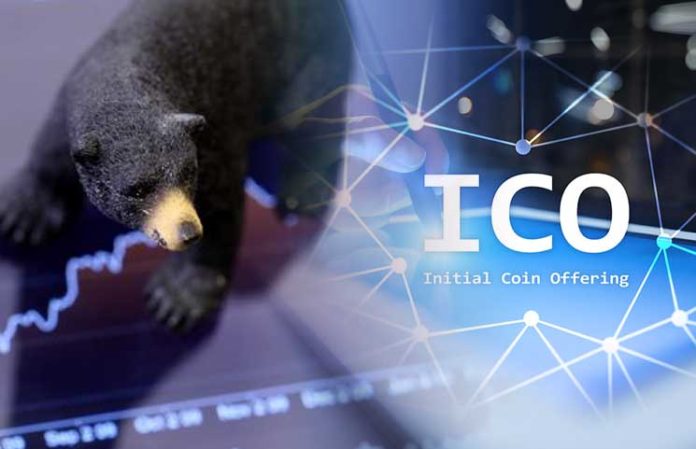 Summit NiTRON conducted by the Tron this week, made history as the first, when the project took developers, fans of TRX, entrepreneurs and thought leaders to discuss the future of the blockchain and innovation.

On this event many fans and enthusiasts TRX was aware of the ambitious plans that are being developed for platform BitTorrent. Of particular importance to 2019 has a function of direct translation, mentioned by Justin San, and selling tokens BTT, which will be held at the end of this month on Binance Launchpad.

One of the key insights of the summit NiTRON was that Tron and BitTorrent plans to release the feature of the live (Livestream) this year. This means that the product will compete with well-known apps such as Twitter, Facebook and Periscope.

If everything goes as planned with #BTT, #TRON is expected to launch BT”s livestreaming feature in 2019. #TRX $TRX pic.twitter.com/TplAVJsFRN

This announcement raised a debate in the social.networks on how all this will work. Some believe that peer-to-peer platform BitTorrent can be used to increase the number of viewers on the live broadcast.

leveraging the P2P network with compute also helps with POPS. The media server would be closer to connect for the most part on such a large network.

Why the BTT will not be like other ICO?

Peer-to-peer file-sharing network BitTorrent has existed since 2001. This means that the network is working for the last 18 years and has a solid product to motivate your community to purchase tokens. This is the first reason why selling tokens will not be like any other that we saw in kriptonyte.

Unlike many of the ICO, which “struck” technical documents for the financing, BitTorrent has a working product, proving that he is time-tested and that it will not disappear like many ICO, who drowned in a bear market. There is also a function of livestream, which will be launched this year. Knowing the past performance of Tron, this function will be executed on time.

Secondly , selling tokens BitTorrent is one of the first conducted on Binance Launchpad. This platform aims to help entrepreneurs to realize their projects, providing them with different tools and access to 10 million audience Binance, who are likely to participate in the purchase of tokens. Users Binance ready to holdit tokens as much as necessary. They also know that their funds are protected by SAFU. Therefore, any project on Launchpad Binance, at least, adequately tested.

Summing up we can say that the sale of tokens BitTorrent, which will take place from 28 January to 3 February, can be closed in the first days. First, unlike in the past, ICO, BitTorrent has a working product. Second, Binance has the reputation and reach millions of users willing to participate in this crowdfunding event.

Because of the unprofitable mining, hundreds of thousands of miners have disconnected from the Bitcoin network