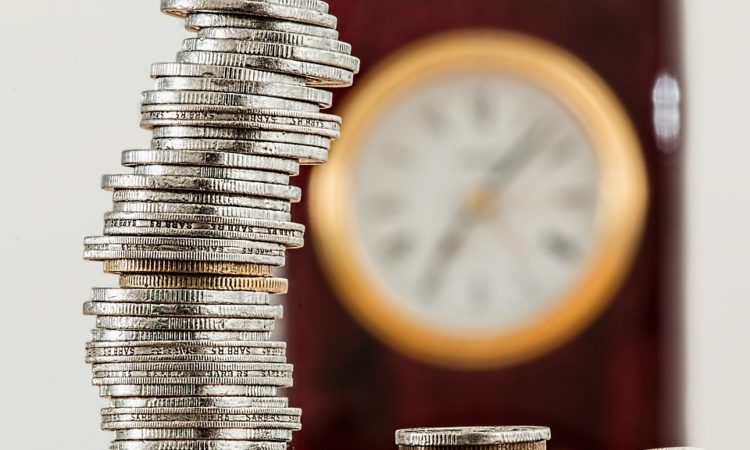 There have been numerous attempts to find an effective alternative to fiat currency over the last few decades. There were, however, no actual developments in the field as a result of the proposed ideas. Global interest in cryptocurrency emerged in 2009 with the introduction of Bitcoin.

Cryptocurrency is a rather influential extension of the generic idea of digital currency that has been around for some time. The crypto industry has gone through a rollercoaster ride since then, but it has certainly become a powerful force in recent years. Crypto’s emergence and success were mainly fueled by the collapse of the fiat currency and the system of traditional banking.

In general, banks have unfriendly policies and concepts that frustrate the consumers. For as simple as opening a bank account, there is a great deal of paperwork and complexity. Conventional banks, on the other hand, are governed and controlled by government authorities, who are responsible for regulating consumer accounts. Users are always just a step away from losing their entire possessions, thus compromising their sanctity and privacy. These accounts are monitored by governments, and in some instances, the government holds the account indefinitely.

As a consequence of all the reasons outlined above, crypto had a reputation for attracting users from across the globe. The cryptographic technology, however, is so much more than a means to pay and transact. Traders and investors eye its profit potential and use it extensively. Several crypto exchanges around the world assist individuals to trade a wide range of cryptocurrencies, including Bitcoin and Ethereum. Investors and traders acquire the services of platforms that assist them throughout their careers. Their trading signals are more credible and more beneficial for users to make more money.

The business sector has become more interested in crypto due to these features. Bitcoin and other cryptocurrencies are now accepted by many firms and organizations. In order to prevent the impact of market volatility, they either liquify their assets to fiat or store them in e-wallets for investments. So, organizations can potentially earn more profits by taking risks, albeit with a significant element of risk.

Government’s perspective on the use of crypto

For crypto to replace fiat, it must be able to incorporate all the deciding factors. There is still a hindrance impeding the increasing use of cryptocurrencies from the regional governments, even though many businesses are starting to adapt to the new concept. Crypto tends to limit regulatory authority’s control, so they do not like the anonymity it provides.

Many countries like China have tried to control crypto-related activities in the country. Also, many developing countries have cited the risks of money laundering and terrorist financing to limit the public use of crypto. However, it has not significantly stopped the worldwide use of various digital currencies.

Recent legislation in El Salvador has legalized the use of Bitcoin for the first time. Remittances from foreign countries will now be cheaper in El Salvador with this move. Initiatives such as this one carry immense significance for the concept of crypto, as it appears that fiat may eventually be replaced. Many analysts are still uncertain about this and believe that although Bitcoin and the other cryptos are widely used, they are still too unstable and volatile to replace dollars.

Prices of Bitcoin have fluctuated greatly in recent months. It just recently reached a high of $64,000, but currently stands at $31,780. There are significant risks associated with such an asset for countries to consider. The widespread use of Bitcoin is one of the reasons that many experts predict it will become a part of the mix. However, it cannot be the lone warrior in the global economic structure. To a certain extent, it can be used in conjunction with fiat currencies.

There are too many rumors, tweets, and announcements that affect cryptocurrency. Consequently, this is not a direct competitor to the Dollar just yet. Additionally, the crypto market capitalization is not even close to being able to compete with the capitalization of the 15 widely recognized fiat currencies. Its mining has also become too difficult and has severe environmental effects, which is another argument against Bitcoin and several other cryptocurrencies. While this claim is true, crypto geeks argue that mining gold and oil in traditional ways is far more dangerous than mining crypto. This is why the argument over the mass adoption of crypto and its replacement of fiat are never-ending.

The debate is expected to take time to settle, so we may not reach a final decision on the matter until some time has passed. A test case for Bitcoin’s future initiatives can be found in the case of El Salvador and other countries planning to pursue the technology on a national level. However, if they are successful in making it work, many other countries might weigh in on the crypto industry at a national level.