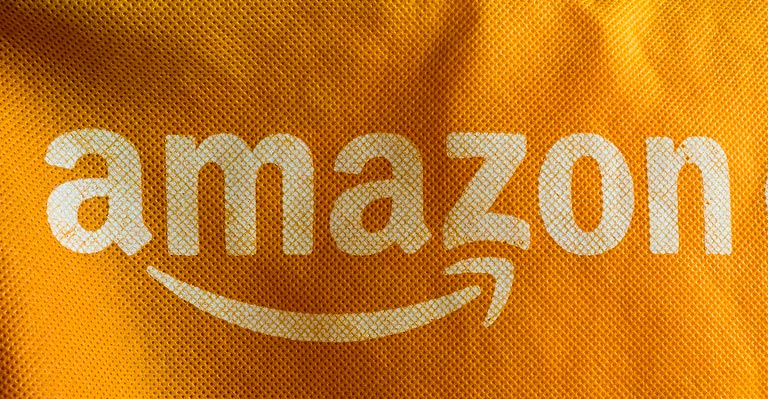 The concept of cryptocurrency has gained a lot of hype in the last few years. The defected traditional banking and financial system had made way for such innovation in the economic sector. However, even though, the global arena was growing fond of the idea of virtual currencies, there was no clarity on what version of these currencies will have a highly usable nature. The emergence of crypto, and mainly Bitcoin was the answer to all these uncertainties.

In only a decade, crypto has become a highly inclusive market, as it has spread its wings into different sectors, like e-commerce and the entertainment industries. Millions of people are trading and investing in hundreds of cryptocurrencies, as they eye its attractive profit potential. However, the crypto market is highly volatile and contains the risks of major loss over investments.

Earlier this week, many media outlets reported that Amazon, the giant of the e-commerce sector is planning to start accepting Bitcoin payments by the end of this year. This came as a major boost for the crypto giant, and the crypto market turned green gaining double figure percentages in its value. Coming from the most reputable and widespread sector, this news had the potential to drive the entire crypto fraternity into a frenzy.

However, Amazon denied the rumors of any such initiative being taken. Nonetheless, it acknowledged an increasing interest toward cryptocurrencies. It is also reported that inside resources from Amazon admit that there has been a recent job opening in the company, related to expertise in the field of digital currency and blockchain technology.

Amazon handles thousands of transactions on a regular basis. These transactions are amounted for over billions of dollars, So, this can be a potentially huge market for the crypto industry, and if it accepts Bitcoin as a legal tender, it can be a major breakthrough for the thriving sector.

Apart from its trading and investing, cryptocurrencies are highly advocated as a secure and reliable payment gateway. The decentralized ecosystem of the crypto realm is driven ahead by the concept of blockchain. It ensures more liberty and safety of transactions for the users. This is the primary reason that it is speculated for many mainstream organizations to start accepting crypto payments, mainly in Bitcoin. Earlier, it was Tesla that accepted payments in BTC for its electric cars. However, it suspended these payments over concerns relate to the high energy consumption of Bitcoin mining.