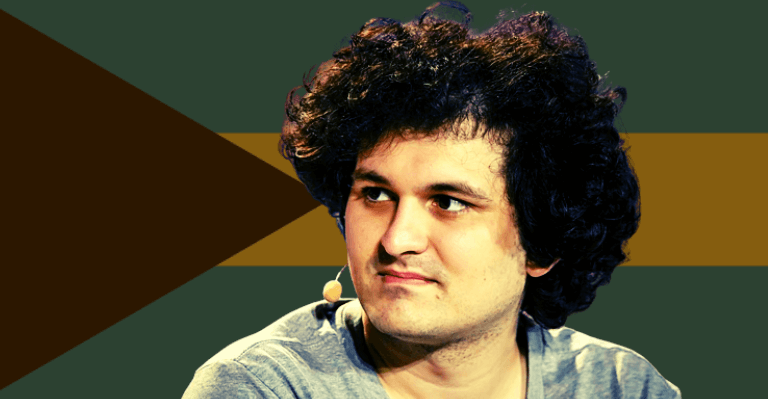 The Securities Commission of the Bahamas (SCBa) has frozen the assets of a part of Sam Bankman-Fried’s crypto exchange and moved to assign a liquidator for one of his entities, as the businessman battled to raise billions of dollars to save FTX.

On November 10, the commission declared that it had frozen the assets of FTX Digital Markets and “related parties,” suspended the registration, and applied to the Supreme Court of The Bahamas for the appointment of Brian Simms, an attorney, as the company’s provisional liquidator (FDM).

The firm has its headquarters in the Bahamas, and its Bahamian subsidiary is FTX Digital Markets. FTX US is a different company with offices in the United States.

In response to the most recent series of tragic incidents involving the cryptocurrency exchange, the agency, according to the release, decided to take “a prudent course of action” and put the troubled company “into provisional liquidation to preserve assets and stabilize the company.”

Furthermore, the agency asserts that it is aware of media reports alleging that the firm mismanaged clients’ assets and transferred some to FTX’s sister company, Alameda Research.

Any such actions would have been against customary governance, taken without client consent, and possibly illegal, according to the SCB.

“The Commission is committed to working with the provisional liquidator to endeavour to obtain the best possible outcome for the customers and other stakeholders of FTX,” SCB noted.

The troubled crypto firm is equally facing scrutiny in the United States, as the Department of Justice (DOJ), the Commodity Futures Trading Commission (CFTC), and the US Securities and Exchange Commission (SEC) are all looking into how FTX.com handled client funds.

According to Reuters, which cited a source with firsthand knowledge of the situation, Bankman-Fried has discussed raising $1 billion from Justin Sun, the creator of the cryptocurrency token Tron, a rival exchange OKX, and the stablecoin issuer firm Tether.

“He is seeking the remainder from other funds, including current investors in FTX, such as venture capital fund Sequoia Capital,” the source added.

However, the CEO of the issuer of the world’s largest stablecoin says on Twitter that his firm does not have any plans to invest in or lend money to FTX and Alameda.

Tether does not have any plans to invest or lend money to FTX/Alameda. Full stop.

Justin Sun, the founder and CEO of Tron, appears to be the next possible saviour of the beleaguered crypto firm, as he stated that a plan to “return to normalcy” was being developed.

This is only the initial step taken towards a wholistic solution that is being crafted to resuscitate and return to normalcy for all #FTX users. I greatly appreciate the collaborative work between @FTX_Official teams 🔥

Sam Bankman-Fried Tweeted yesterday, saying the firm has started finding ways of bringing liquidity to users. He asserted that this was the main issue he was currently fighting for and vowed to keep doing so in any way he could.