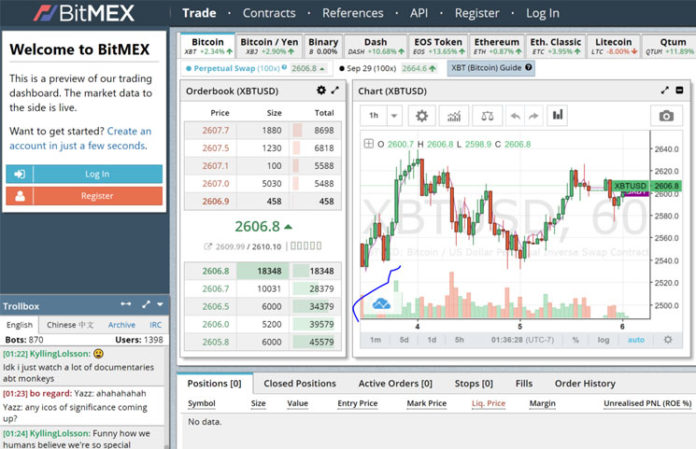 Arthur Hayes, co-founder and CEO of BitMEX, said the company hopes to open a cryptocurrency options platform in the medium term.

Heys provided a rough schedule of the proposed launch, stating that:

“We hope that maybe in 12-18 months we will have our own option platform.”

Heys hinted at a desire to update the list of options, saying: "We have someone who works with some university professors on a new and difficult way to do it."

Options are a type of derivative that gives the buyer the right — but not the obligation — to buy or sell an asset at an agreed price in the future. They are intended to serve as strategies for hedging, protecting or speculating in different market conditions.

BitMEX was founded in 2014, and currently the daily trading volume is about $ 1.1 billion. USA , which makes it one of the largest in the world in terms of crypto-exchangers. As a platform intended only for derivatives, it is, however, not included in the average prices and volumes of CoinMarketCap for Bitcoins (BTC).

As previously reported, Hayes recently predicted that Bitcoin will return to the price of $ 10,000 this year, expecting a market recovery to begin early in the fourth quarter of 2019.

Along with the trading platform, BitMEX also conducts research in the field of cryptoindustry, in January publishing a report on the impact of the bear market in 2018 on the estimates of tokens held by ICO projects.

In the same month, the stock exchange denied media reports alleging that it was closing accounts for residents of the United States and Quebec because of regulatory measures, claiming they were inaccurate.