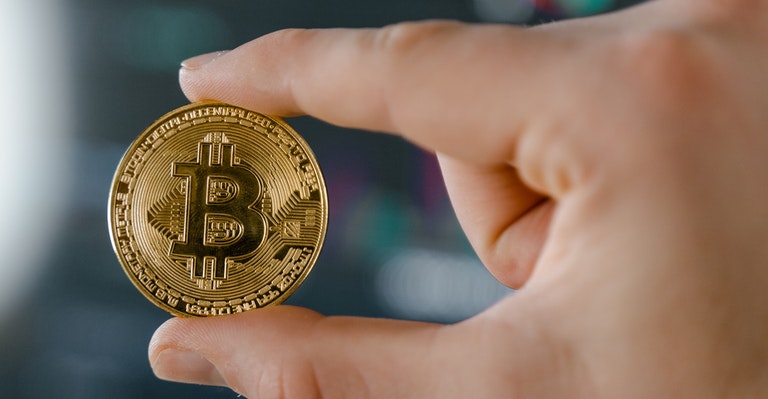 The application by asset manager WisdomTree to be on United States Securities and Exchange (SEC) has been rejected months after it was submitted in March 26. The rejection was not unexpected as SEC had denied other offerings from other investors that dapple in crypto.

The commission had approximately 240 days to reach this decision. However differing opinions had been reached 3times this year on May, July and September in addition to it being fronted to the public in April to get their feedback.

A competitor of WisdomTree, VanEck spot Bitcoin had also been rejected this November after waiting from March 19 for the commission’s decision with the same reasons being cit

WisdomTree had used the CME Group crypto futures product as a footstool to gain an approval. However it was not approved as it was not sufficient.

“It is unlikely that the BTC futures on CME will be affected by WisdomTree BTC Exchange Traded Funds” CME is a financial derivatives exchange which trades in various products ranging from agricultural products, currencies, interest rates and crypto currencies futures to name but a few.

Among the reasons given to reach the decision was,

“BTC ETF is not designed to prevent nor allow the SEC to obtain data that is necessary to detect, or investigate fraudulent and manipulative acts and practices. It also does not protect investors and the public interest”

WisdomTree which first opened its doors in the year 2006 in New York has risen to be one of United States major Exchange Traded Funds providers.

It also deals in asset management and exchange traded product sponsor. While the United States is still rejecting the BTC ETF, WISDOMTREE managed to get the Crypto Mega Cap Equal Weight ETP into the Europe market.

IT is backed by the crypto asset Ether and BTC. The approval which was given on Dec 2 for Paris and Amsterdam sees the offering in Euronext Exchanges trading under the MEGA ticker. On the ether spectrum, they are also awaiting a decision on their ether trust which was submitted earlier this year in the United States SEC.

If approved United States will join Canada which so far has 3 ether funds approved. These are Purpose Investments, Evolve ETFs and CI Global Asset Management. These are among the first Etherum backed ETF’s to be approved in the world. In conclusion, it remains anyones guess on when the SEC in the United States will bow to pressure and accept the applications.

Western Union ready to work with cryptocurrencies, after their adoption