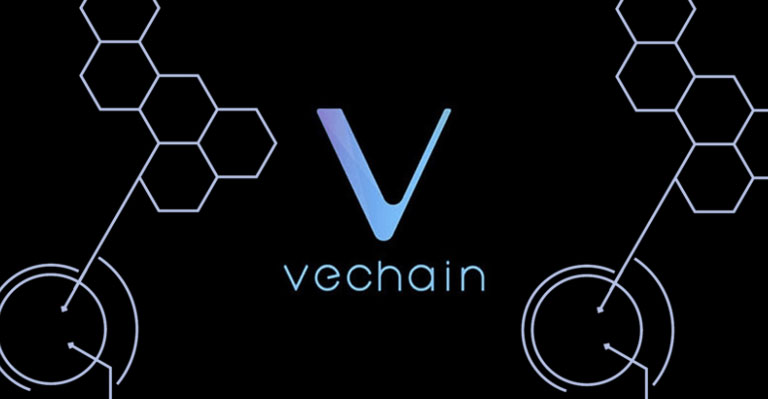 China has repeatedly shown its reservations and concern over the use of cryptocurrencies. It has argued the use and potential of the likes of Bitcoin and Ethereum. A new surfaced last week that regulatory authorities from Chain have issued a crackdown against Bitcoin miners.

While this news adversely influenced the crypto market, it was nothing new from the Chinese authorities. The ruling elite of China has tried to curtail and control the use of technology as per their own convenience. China also announced its own crypto project, Digital Yuan. However, it has not been a hit in its trial phases.

One crypto project that has received constant support from China is Vechain (VET). It follows the blockchain pattern of the Ethereum Blockchain network and is developed as a DeFi operation. Vechain has received support and backing from the Chinese authorities, contributing to its growing popularity and success. Many experts and analysts project that China might be working with Vechain to successfully develop the digital version of Yuan.

The growth of Vechain

Many crypto experts have analyzed that if Vechain has the potential to outperform Ethereum in the coming years. Vechain is also termed the Ethereum-killer. Currently, it is experiencing a bullish pattern in the crypto market.

Back in April, it reached its all-time high of $0.28. Overall, VET has risen by almost 2000% in the last year. In the last 24 hours, VET has gone up by another 3%. These staggering numbers portray the potential and scope of VET in the highly competitive crypto market.

China is looking after Vechain as one of its own, and this has prompted the growth of the asset. The confirmation of the mutual collaboration came when recently, Vechain Foundation confirmed a meeting with officials from the Chinese Government.

It was said that both parties talked about the ‘potential transformative collaborations’. This shows the building of a partnership among both entities for the long run which will surely influence the performance of VET in the market.

The close ties of Vechain and China can be assessed from the fact that it has partnerships with the likes of China Unicorn, Shanghai Gas, and several other companies. Most of these companies are backed by the Chinese Government, making the partnership more successful.

There are many reports that Vechain is working with brands like Walmart to experiment and implement its technology. This can go a long way for its dream of killing Ethereum. However, it would not be easy, as Ethereum stands out in the crypto market.