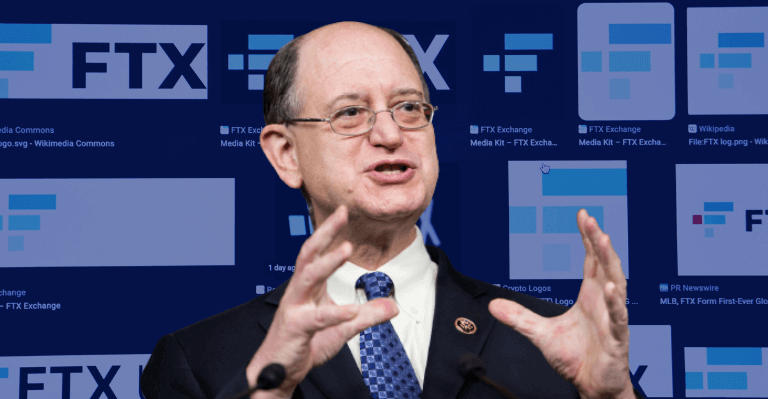 In a statement following the FTX collapse, crypto cryptic Congressional representative and chair of the Subcommittee on Investor Protection and Capital Markets, Brad Sherman, claimed that the FTX crypto exchange had been aiding US Democrats to influence crypto regulations.

He insisted that it is essential for the regulators to gain a thorough understanding of the series of incidents and management shortcomings that contributed to this collapse.

“I fully support the efforts of U.S. regulators and law enforcement to investigate this situation and make sure those responsible are held accountable.”

He adds that a lot of focus has been placed on former FTX CEO Sam Bankman-Fried’s political contributions to Democrats, the majority of which were made during the primaries.

Ryan Salame, the co-CEO of the Bahamas-based FTX Digital Markets, allegedly gave more than $23 million to Republican candidates and campaigners in 2022, according to Brad Sherman.

According to his statements, the collapse of one of the biggest cryptocurrency companies in the world is a significant illustration of the risks of digital assets as well as the “critical weaknesses” in the industry that has developed around them.

As a result, Brad Sherman reiterated his position on cryptocurrencies, stating that he has advocated for Congress and federal regulators to take an “aggressive approach“ in tackling the many threats to society presented by cryptocurrencies for years.

“I believe it is important now more than ever that the SEC take decisive action to put an end to the regulatory grey area in which the crypto industry has operated,” according to Sherman.

According to reports, the FTX founder has spent nearly $40 million primarily supporting Democrats during the current campaign cycle, which he did admit on November 8 on Twitter to being a “significant donor” to both the Democratic and Republican political sides ahead of the 2022 upcoming elections.

“Supporting constructive candidates across the aisle to prevent pandemics and bring a bipartisan climate to DC,” according to SBF. “And working with them to support permissionless finance,” he said.

1) I was a significant donor in both D and R primaries.

Supporting constructive candidates across the aisle to prevent pandemics and bring a bipartisan climate to DC.

And working with them to support permissionless finance.