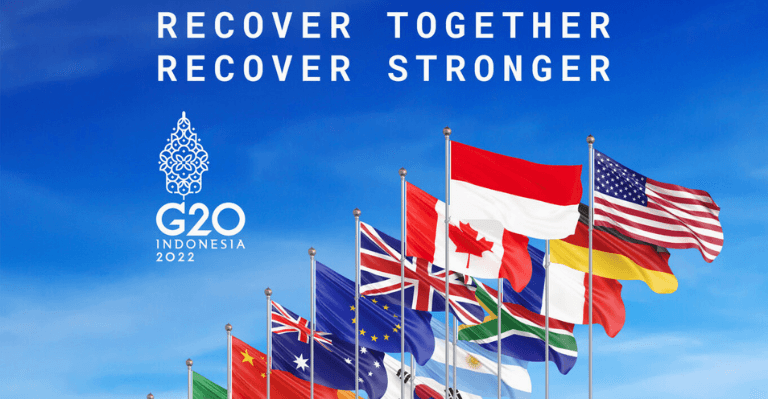 Following recent market instability that has highlighted the need for regulation, the Financial Stability Board (FSB), a group of regulators, treasury officials, and central bankers, announced on Monday that it would propose “robust” global rules for cryptocurrencies in October, according to Reuters.

The board, which is made up of members from the Group of 20 economies (G20), has only recently begun to monitor the cryptocurrency industry because it was deemed not to pose a systemic risk. However, recent turmoil in the market has brought to light its volatility, structural vulnerabilities, and growing connections to the larger financial system, according to the FSB.

The FSB said in a statement that “the failure of a market player, in addition to imposing potentially large losses on investors and threatening market confidence arising from crystallisation of conduct risks, can also quickly transmit risks to other parts of the crypto-asset ecosystem.”

The market has had a number of problems in 2022 alone. The largest cryptocurrency, bitcoin, has lost around 70% of its value since hitting a record high in November of $69,000, and it is presently trading at $19,633 on Coinmarketcap, leaving many investors with losses.

Additionally, the collapse of the TerraUSD stablecoin earlier this year and withdrawals and transfers from significant cryptocurrency companies Celsius Network and Voyager Digital have shaken the global market.

Cryptocurrency assets, according to the FSB, are mostly utilised for “speculative purposes,” but they don’t operate in a “regulation-free space” and must adhere to pertinent, current regulations.

The FSB thinks that if stablecoins are to be used as a form of payment, they should be subject to strict regulation. However, the FSB announced that it will present a report on regulatory and supervisory approaches to stablecoins and other crypto-assets to the G20 Finance Ministers and Central Bank Governors in October.

Despite the board’s lack of legislative authority, its members agree to implement its regulatory principles in their home countries. They state that members are committed to employing the enforcement powers available to them under the laws in their jurisdiction to encourage compliance and take corrective action where necessary.

Stablecoin Rules must be Implemented With Urgency, According to the European Central Bank