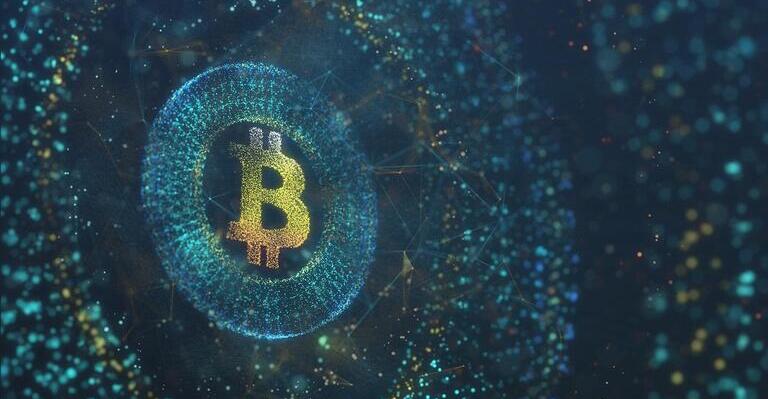 The Bank of France’s Governor, François Villeroy de Galhau, stated a few days ago that Terra’s debacle and the current meltdown in the crypto world should act as a wake-up call to adopt regulations in the industry. As a result, addressing such steps might be one of the primary issues at this week’s Group of Seven (G7) summit.

G7 finance ministers have asked the Financial Stability Board (FSB) to develop uniform and comprehensive crypto legislation. The ministers and central bank presidents convened in Germany on Thursday, May 19. The current G7 conference is against the background of a worldwide equities market correction and a cryptocurrency market meltdown.

The G7’s top financial executives have sought rapid and thorough legislation for digital assets in the wake of the Terra ecosystem’s recent collapse. The Financial Stability Board (FSB) in Switzerland has been requested to investigate the situation by a group of finance ministers and central bankers.

The G7 highlighted in papers obtained by Reuters stated that given the recent volatility in the cryptocurrency world, the G7 wants the Financial Stability Board to accelerate the creation and implementation of uniform and comprehensive regulation.

François Villeroy de Galhau has previously advocated for introducing rules in the industry. He warned last year that if the EU does not control cryptocurrencies, Europe’s monetary sovereignty will be jeopardized. He believes that if action is not taken quickly, the Union’s national currency will be jeopardized.

Whether it’s cryptocurrencies or payments, he believes that Europeans must be prepared to move rapidly or risk losing their monetary sovereignty. He added that he must emphasize the urgency, stating that they do not have much time left, only one or two years.

Members of Congress have been questioning lobbyists about the structure of UST to see whether it could have been avoided and if other stablecoins may follow suit. Lobbyists are encouraging politicians not to go too harsh on stablecoins in general.