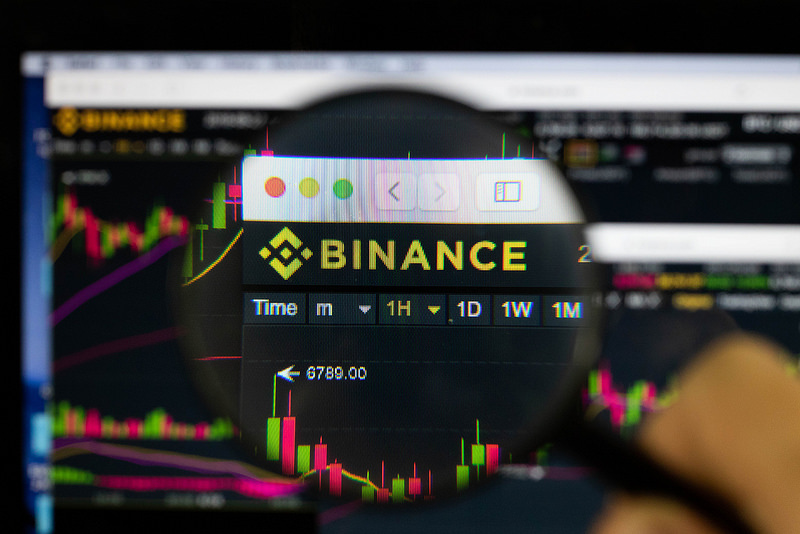 One of the first Internet services for the sale of real consumer goods, the American company Amazon, which today is the largest in the world in terms of turnover among those selling goods and services via the Internet, will sooner or later release its own cryptocurrency, which will be used to trade on the platform. This opinion was expressed by the general director of the Binance Cryptocurrency Exchange Changpen Zhao.

According to CEO Binance, in today's reality, online trading simply requires support for payment in cryptocurrency, the popularity of which is constantly growing, despite fluctuations in rates and the bear market that has been dragging on for a year. Zhao also draws attention to the fact that using cryptocurrencies as a means of payment is cheaper and easier than payments in fiat currencies, which involve many processes. He also pointed out that the audience of cryptocurrency users can be much wider compared to those who use traditional payment gateways.

In 2018, there were rumors that Amazon is showing interest in accepting Bitcoin as a payment method for customers. However, apparently, the problem lies in the instability of cryptocurrency rates in general. For example, after a cryptocurrency payment is made, the value of the amount paid can change in a matter of seconds by 2-5%.

Although Amazon already has its own coin, released in 2013, it is not a cryptocurrency in the literal sense of the word. Amazon Coin does not work on the blockchain, and it is intended only for the purchase of some applications and games.