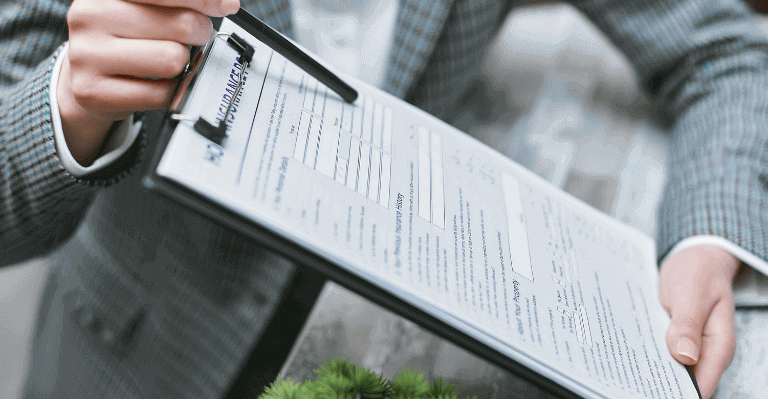 Insurance companies are reportedly refusing or restricting coverage to clients who have exposure to the insolvent cryptocurrency exchange FTX, leaving traders and exchanges of digital currencies unprotected against losses due to hacks, theft, or legal action, according to a recent Reuters report.

Aside from the FTX collapse, which put everyone on high alert–including financial regulators – insurers were already hesitant to underwrite asset and directors and officers (D&O) protection policies for cryptocurrency companies due to a lack of market regulation and the unstable prices of Bitcoin and other crypto assets.

The flagship cryptocurrency, Bitcoin (BTC), has been subjected to a series of extensive fluctuations this year, falling from its all-time high of almost $70k to just about $16k today. The global market cap also fell to its current $808 billion from over $3 trillion recorded at that time.

The failure of Terra Luna (TERRA) and the UST stablecoin of the Do Kwon-led crypto ecosystem, Terraform Labs in May, served as the catalyst for this sudden decline in Bitcoin (BTC) and the overall crypto market. Several other firms have collapsed and declared bankruptcy since then.

However, all these chains of catastrophic events call for transparency and intend to prevent future financial losses stemming from cryptocurrency-related companies.

According to Reuters, experts in the Bermuda insurance market and the multinational insurance company Lloyd’s of London are demanding more transparency from cryptocurrency companies regarding their exposure to the recently collapsed FTX crypto exchange.

“The insurers are also proposing broad policy exclusions for any claims arising from the company’s collapse,” Reuters maintained.

The report also stated that insurance companies were requiring clients to complete a questionnaire asking whether they had assets on the unsettled exchange or invested in FTX, citing Kyle Nichols, president of broker Hugh Wood Canada Ltd.

Superscript, a Lloyd’s of London broker, is also sending a mandatory questionnaire to clients who transacted with FTX to determine the percentage of their exposure, according to Ben Davis, Superscript’s lead for digital assets.

“Let’s say the client has 40% of their total assets at FTX that they can’t access, that is either going to be a decline or we’re going to put on an exclusion that limits cover for any claims arising out of their funds held on FTX.”

However, some insurance firms claimed the FTX collapse might also result in an increase in insurance rates, particularly in the U.S. D&O market, citing the perceived risks and a lack of historical information on crypto insurance losses.

Consequently, while businesses with “cold wallets” can receive coverage of up to $1 billion, the rest of the market’s D&O insurance policyholders may only be covered for tens of millions of dollars.

For a trader of digital assets, the typical crime bond would cost between $30,000 and $40,000 for $1 million of coverage against losses brought on by criminal activity. According to Hugh Wood Canada’s Nichols, this contrasts with a traditional securities trader’s expense of around $5,000 per $1 million.

Grayscale Discloses Its Plans For If Bitcoin ETF Fails