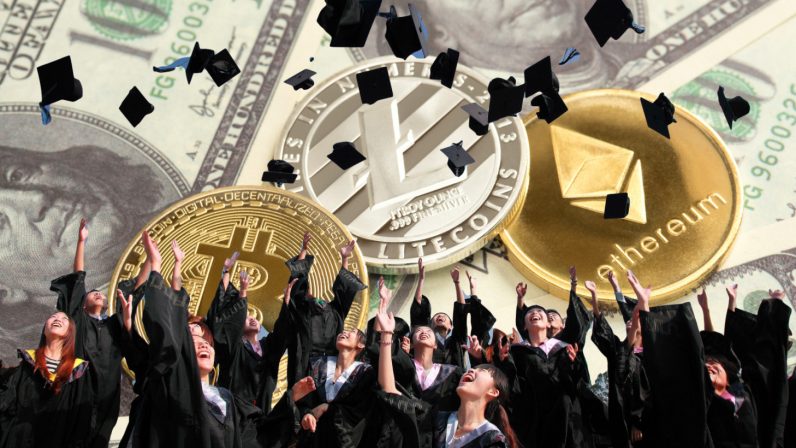 Together with the site, Qriously Coinbase interviewed 735 students aged 16 years and older and found that students' interest in courses on cryptocurrencies or blockchain technology grew by 6%. In a Coinbase study last year, 28% of respondents said they were interested in such courses.

Moreover, compared with last year, twice as many students, namely 18%, attended such courses.

Of particular note is the percentage of cryptocurrency courses that do not fall under the traditional brand of computer science. According to Coinbase, 70% of these courses are in other areas, in particular, financial, economic, legal or applied sciences.

Student clubs are also an important driver of scientific interest. According to Coinbase, 41 of the 50 universities have student groups related to cryptocurrencies or blockchain technology.

Coinbase said: “This interest in studying cryptocurrencies in colleges and universities speaks about the future of money.”