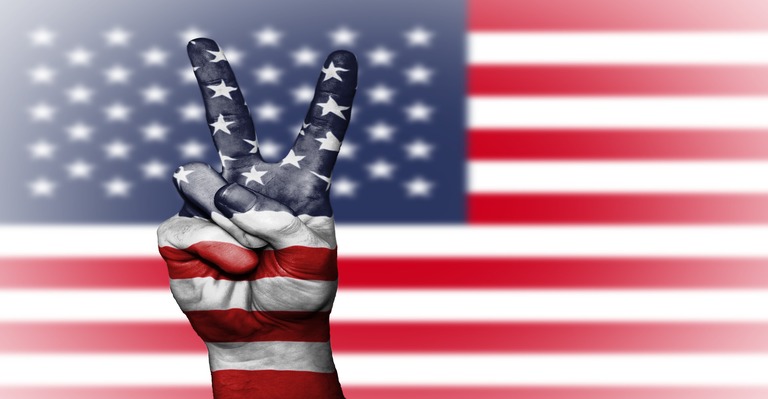 Nearly Half of U.S. Crypto Investors Not Satisfied

According to a recent survey conducted by the Pew Research Center, only 16% of adults living in the United States report having ever invested in, traded or used crypto such as bitcoin or ether.

However, 46% of those respondents say their investments have performed worse than they had anticipated.

In contrast, 15% of these Americans say their investments have performed better than they anticipated, 31% say they have worked out about the same as they expected, and another 8% say they are not sure how their assets have performed.

According to the survey, which was carried out between July 5 and 17, 2022, the percentage of American adults who have ever bought, sold, or otherwise dealt with crypto—hence referred to as “crypto users”—has been stable since September 2021.

Despite extensive coverage of cryptocurrency in the media, little overall progress has been made.

A substantial increase in the number of people using cryptocurrencies in the nation in 2021, when the market was at its all-time high, might be linked to the high percentage of dissatisfied crypto investors in that year.

In related developments, a separate survey conducted by the company deVere Group, which is a provider of financial services, found that almost half of the organization’s more than 700 Baby Boomer (born between the years 1946 to 1964) and Generation X (born between the years 1965 to 1985) customers from all over the world either already own cryptocurrency or plan to purchase it before the year 2022 is over.

The Possible Digital Euro has Several Benefits, According to ECB’s Olli Rehn