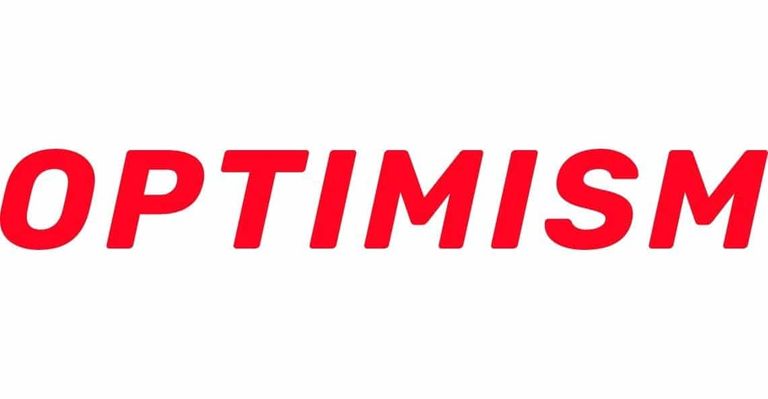 Cryptocurrency protocols value scalability in their working ecosystem. However, Web3 offers higher scalability for users and protocols. The Optimism Foundation believes that neglecting Web3 features to gain some incentives for Web2 is wrong at so many levels. Therefore, the platform has announced the development of Optimism Collective.

The Optimism Foundation has issued a new governance structure and token to promote the growth of a decentralized ecosystem. Optimism Collective will be the network’s large-scale experiment in digital democratic governance. 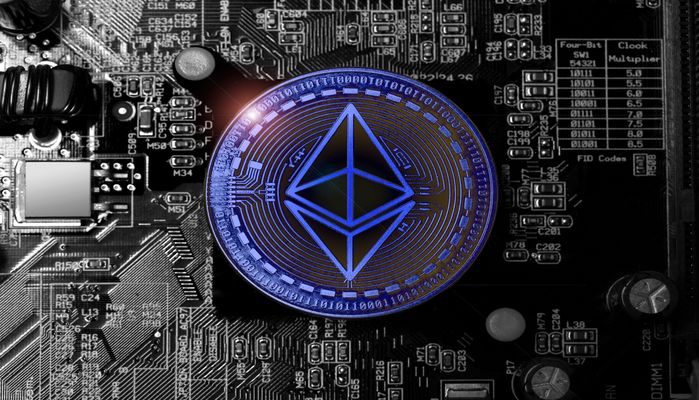 The Governance of Optimism Collective

According to the plans of the Optimism Foundation, two houses will govern the newly launched network. These two houses will be the Citizens’ House and the Token House. Both of these houses will have their own roles.

Token House will comprise the initial people that will engage with the network. It will be run by the OP token, the new Optimism Governance Token. The OP token holders could vote on protocol upgrades, developments, treasury funds, incentives, and other such features.

On the other hand, the Citizens’ House will utilize the revenue collected to distribute goods funding. While the OP token is transferable, the Soulbound NFTs are non-transferrable. These NFTs will also be given to the citizens. These citizens will eventually grow in number as the network community experiences a boost.

Both houses will have an influential combined role in the success of Optimism Collective. They will work towards the network parameters and will also grant citizenships. Their contribution will make the Optimism blockspace more valuable. Eventually, the network will have more revenue, and its economics will improve accordingly.

Distribution of the OP Token

Moreover, the total supply of the OP token is 2^32. Upon calculation, these tokens mount up to a sum of 4,294,967,296 tokens. Additionally, the OP token is divided into different categories. About 25% of the tokens will go to the Ecosystem Fund. This ecosystem fund comprises a governance fund, a partner fund, and a seed fund. About 20% of the token will go into retroactive public goods funding, 19% to user airdrops, and 19% to core contributors. Lastly, 17% of the tokens will be allocated to the network’s Sugar Xaddies, also known as Investors.