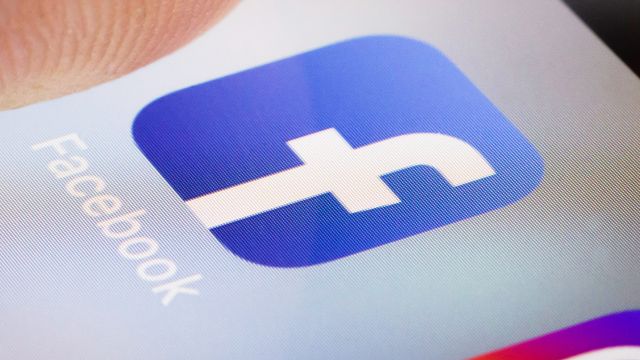 The US Committee on Banking, Housing and Urban Affairs turned to Facebook CEO Mark Zuckerberg, sending a letter in which he urged him to provide full information about the upcoming release of the FB Coin token.

In his address, the regulator asked a few questions to the project, on which the structure requires clarification. Namely:

At the moment, the head of Facebook and representatives of the platform did not give any comments on this matter.

Also yesterday the company received a complaint from Turkey.

The Personal Data Protection Authority (KVKK) imposed a fine on Facebook , which amounts to 1.65 million Turkish liras (about $ 270 thousand) due to the fact that photos of users in private access have become publicly available.

According to the regulator's assumption, about 300 thousand accounts of Turkish users suffered from the privacy breach that occurred.

It is reported that Facebook currently does not respond to the regulator's message.