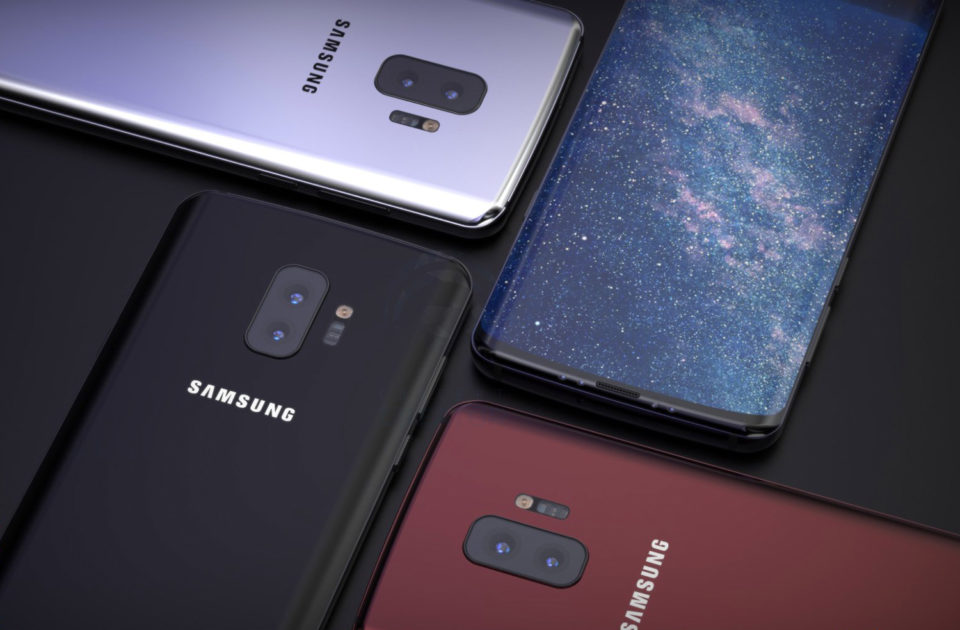 The South Korean tech giant Samsung has denied recent media reports that the Galaxy S10 will be equipped with a cold wallet for cryptocurrency, called this information “rumors and speculation”.

December 10 in the media appeared information that the technical Transnational conglomerate with the headquarters in Korea has recently filed for registration in the EU for three of the trademark for software based on the blockchain with cryptocurrency: “the Blockchain KeyStore”, “Blockchain key box” and “Core Blockchain”. As reported on the news community site Samsung “Samsung SamMobile”, December 11, requests for trademarks are part of alleged plans to build cold cryptocurrency wallet in the Galaxy S10.

“Unfortunately, we are unable to provide any information because the below are rumors and speculation,” — said the official representatives of Samsung on journalistic inquiry Cointelegraph.

It is noteworthy that the previous “exclusive” news from SamMobile two years ago, which asserted, as if the Galaxy S8 will be equipped with a 3.5 mm headphone Jack, turned out to be fake.