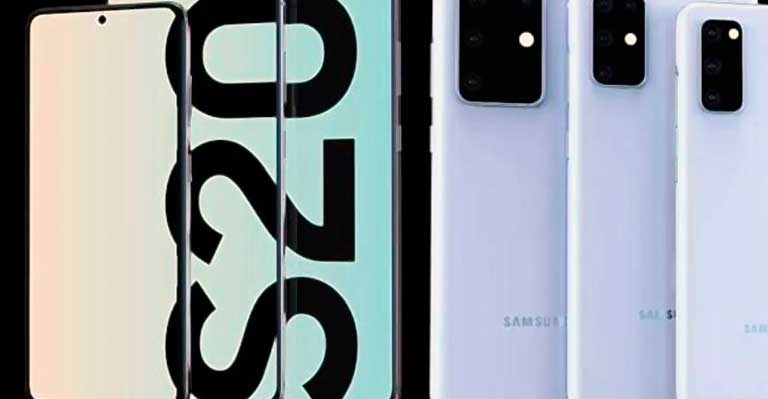 Samsung introduces a security chip for its top-line phones to assist in cryptocurrency storage. Samsung announced that its flagship Samsung Galaxy S20 would feature top of the line security backed by a rigid blockchain security framework, that is capable of allowing users to trade in coins online.

Samsung’s new data storage features secure key storage with CC EAL5+ certification, which is the highest level in the market. In fact, these features are likely to attract more blockchain enthusiasts than typical users.

Inner Workings of The Firmware

The new security updates work by isolating private data from other parts of the phone. The new solution is completely tamper-proof and it offers the highest level of security of any smartphone currently in use.
Dongho Shin, Samsung’s Senior vice president of LSI marketing stated,

“Strong security measures have become a crucial feature in today’s smart devices as they evolve into essential tools that hold the key to our personal data connected to various services such as the cloud and financial transactions,”

Data has grown to become a very vital aspect of modern analytics and analytics determine who businesses interact with their clients. Therefore, Samsung’s latest innovation will herald a new wave of changes in how companies approach user data.

The new security features will be able to unlock doors, save passwords, check emails and confirm online payments and these welcome additions to smartphone services will undoubtedly elevate Samsung to a premier level in advanced analytics and data management.

The S3K250AF-based SE is featured in Samsung’s upcoming Galaxy S20 series which is poised to open a new market exclusively held by blockchain enthusiasts. In fact, the S3K250AF-based SE still remains the most difficult algorithm and system on a smartphone and hackers will find a hard time finding a loophole around the solution.

In October 2019, Cryptocurrency worth between $1 million and $2million disappeared from Algo Capital’s CT’s phone through a phone hack. Other people have also lost a lot of money from such similar hacking to their crypto wallets. The new security features may not necessarily prevent such attacks but they will certainly go a long way in helping cryptocurrencies find a firm footing in mainstream data security platforms.

Analysis of the rate of Ripple