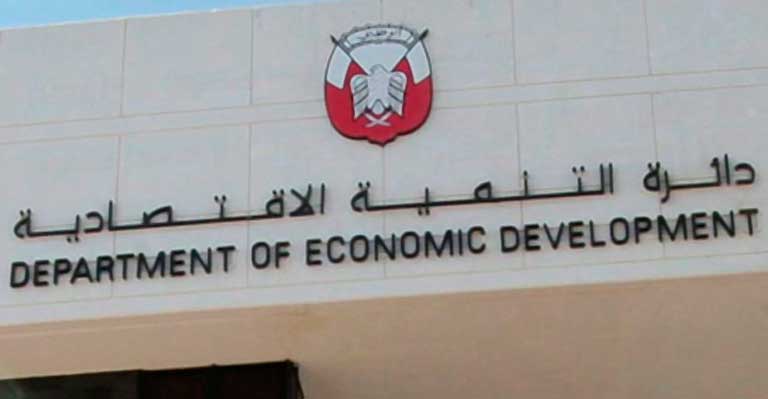 According to the reports, last week, the Department of Economic Development (DED) of Dubai launched Know Your Customer (KYC) blockchain-based consortium that included six major banks of UAE to share digital customer data and documents in a secure way. Now the New York-based rating agency Moody’s Corporation has given this consortium a thumbs up saying it will boost the asset quality and the profits of banks in the region.

Local news outlet The National reported the news on February 26. According to the outlet, the dubbed KYC Blockchain Consortium formed to share customer’s data among banks is credit positive for the lenders in the country.

“We expect the KYC [known your customer] blockchain consortium to support the asset quality of UAE banks primarily by reducing operational risk. The platform will facilitate faster and more secure on-boarding, and exchange of authenticated and validated digital customer data and documents through distributed technologies powered by blockchain. This will ensure improved compliance with local and international KYC regulations while reducing the risk of data theft.”

According to the rating agency, the six banks in KYC consortium hold nearly 44 per cent of total banking assets in the UAE as of June 2019. The banks in the consortium include Emirates NBD, Emirates Islamic, HSBC Bank Middle East, The National Bank of Ras Al Khaimah, Abu Dhabi Commercial Bank and Commercial Bank of Dubai.

The agency further said that the platform will boost banks’ ability to fight financial crime like money laundering and terror financing by creating a better compliance and regulatory framework. The Moody’s Corporation remarks reads:

“The platform will support regulatory oversight of banks’ collection and management of KYC data. We also expect it to help credit risk management with better data for client underwriting and debt collection.”

The consortium will bolster the profitability of UAE banks by reducing customer onboarding time and also the financial cost for banks of managing paper-based KYC data of registered companies.

This blockchain-based KYC platform is expected to launch somewhere in Q1 of 2020. The Smart Dubai Department and the Central bank of UAE will oversee the operations of the project. Moody’s ending remarks reads:

“We expect other UAE-based financial institutions and licensing authorities to gradually join the platform, which has the potential to become an important component of the country’s digital ecosystem.”