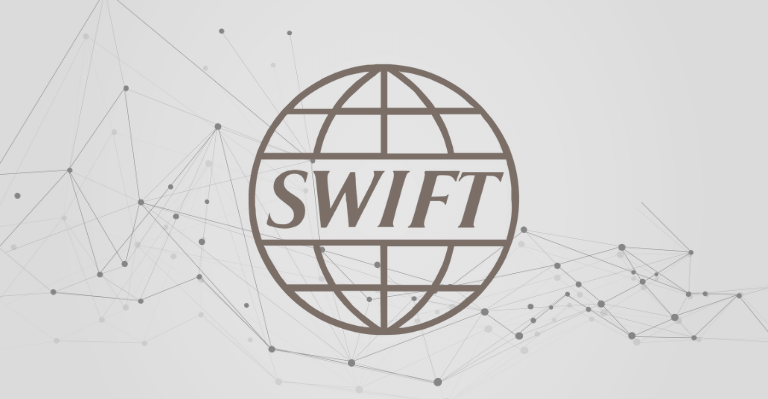 Following an 8-month trial on several technologies and currencies, the financial messaging system SWIFT has outlined its plan for a worldwide central bank digital currency (CBDC) network, according to a recent Reuters report.

The study included the national central banks of France and Germany, as well as multinational lenders like HSBC, Standard Chartered, and UBS, with the goal of determining how CBDCs may be utilised worldwide for many purposes.

Central Bank Digital Currency has become an important new instrument in the world’s endeavour to upgrade financial infrastructure in order to satisfy the requirements of a more digital and connected economy.

Nearly 90% of the world’s central banks are already utilising, testing, or investigating CBDCs, a trend that might result in a significant shift in the global payments ecosystem.

While some nations have fully embraced the technology by making bitcoin legal tender, some are still tackling difficulties while trying to keep up with bitcoin and other cryptocurrencies.

SWIFT’s key benefit through this operation, according to the release, is that its existing network is already useable in over 200 countries and links over 11,500 institutions and funds.

The Belgian company, which was previously almost unknown outside of the banking industry, has become well known this year after cutting off the majority of Russian banks from its network as a result of Western sanctions for the nation’s invasion of Ukraine.

The Drive Toward One Main Global Connection

Nick Kerigan, the head of innovation at SWIFT, explained that the experiment, which will be followed by additional in-depth testing over the coming year, resembled a bicycle wheel with a total of 14 central and commercial banks connecting spoke-like into its central hub.

The Society for Worldwide Interbank Financial Telecommunication (SWIFT), however, argues that if scaled up, banks may only require one central worldwide connection, rather than thousands if each counterpart is connected individually.

Furthermore, the firm’s head of innovation said what most central banks are looking to do is to provide them with a CBDC for the people, the businesses, and the organisations in their jurisdiction.

“So a solution that’s fast and efficient and that gains access to as many other countries as possible would seem to be an attractive one,” maintained Nick Kerigan.

An Introduction to Decentralized Autonomous Organizations (DAO) and How They Operate