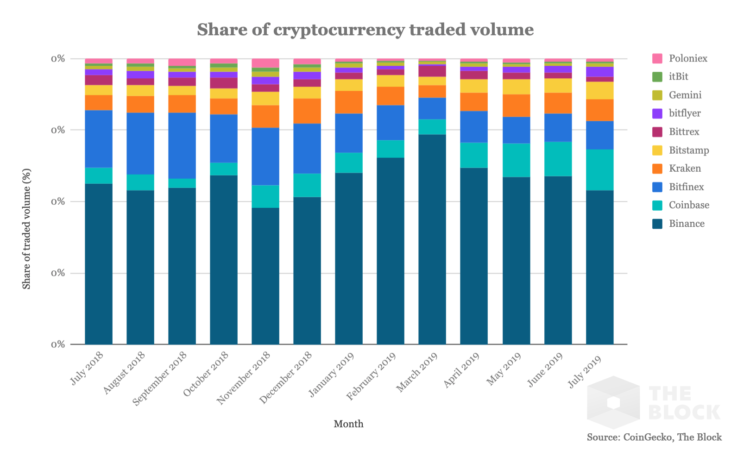 The CNBC Pompeo's Squawk Box program asked a question about how best to regulate Facebook's Libra project or bitcoin.

“I believe that we should use the same approach that we use today to regulate all other electronic financial transactions. In fact, they are. This is cash moving through markets, or, in some cases, intermediary transactions, ”the US official replied.

In his opinion, “the same rules that apply to transactions through SWIFT or through our financial institutions should also apply to these transactions.”

“Although I admit that it will be difficult to do,” Pompeo added.

Also during the discussion, Trump's adviser raised the issue of using anonymous cryptocurrencies in terrorist financing and money laundering.

He said that if such anonymous transactions become the norm, then this will "reduce the level of security around the world."

“The ability to track cash flows around the world has helped maintain global security and effectively fight terrorism and other illegal activities. We need to maintain a global financial system that protects all these achievements, ”said the Secretary of State.

However, he also agreed with interviewers who hinted that so far all cases of money laundering have occurred using fiat currency.

Pompliano: The fate of Bitcoina is now being decided – recognition or oblivion