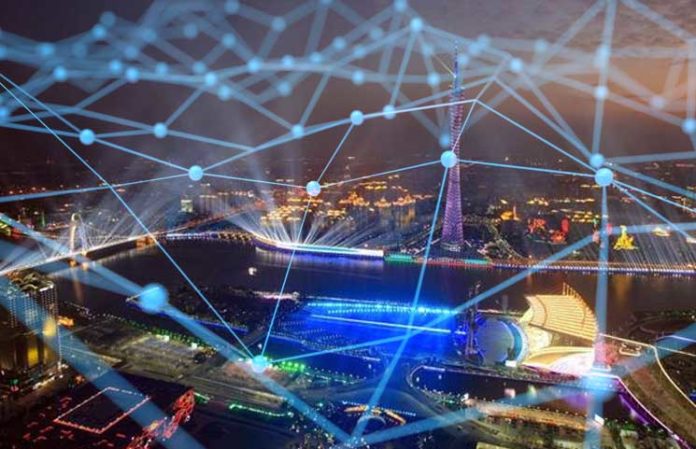 According to the report, the license was issued in the administrative center of the Huangpu district in Guangzhou and represents China's first business license for blockchain.

It is reported that the type of license, called “scan the code and start the company in one click”, allows startups to not only submit an application, but also open a bank account and apply for a tax invoice using the WeChat mini-service.

According to the report, using blockchain and AI, Huangpu County piloted its commercial services blockchain platform, which is said to shorten the time for submitting bids and help avoid duplicate bids, and also provides an easier way for companies to form.

In mid-March, the first Chinese electronic invoice for travel on the subway was released on the Shenzhen metro station as part of a project developed by the Shenzhen Municipal Tax Administration and the Chinese technology giant Tencent, which provided support for the blockchain technology via WeChat.

At the end of 2019, Guangzhou, along with Beijing and Shanghai, became the largest concentrated areas of the relevant blockchain legislation in China. Previously, Guangzhou was chosen as the headquarters for the new local blockchain alliance, which was attended by 54 companies specializing in the use of blockchains in finance, trading and funds.

Recently, the executive chairman of the Blockchain Research Institute, Donald Tapscott, predicted that the official Chinese currency, the yuan, would become a cryptocurrency.