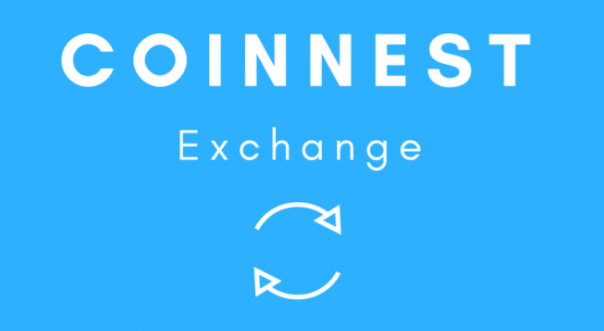 An unfortunate error computer error a South Korean exchange Coinnest instead to give its users the tokens We Game Tokens (WGT) sent them bitcoins and other cryptocurrencies totaling 6 billion Korean won (about us $5.3 million).

However, some users of the trading platform and even received the Fiat of the Korean won. Clients may lose their money due to problems on the servers Coinnest, and the cryptocurrency exchange has no plans to reimburse those users.

Note that the problems with the servers Coinnest was resolved on January 19. Now, the exchange plans to start rolling back transactions and asks the customers, accidentally gained cryptocurrency to recover the funds. At the moment, the site has managed to get back about half wrongly distributed assets.

It is noteworthy that many users who received bitcoins instead of tokens WGT, immediately put the resulting assets for sale, chtto led to a brief fall in the price of the first cryptocurrency on the exchange Coinnest to $50.

We will remind that in September of last year the Prosecutor’s office for the southern district of Seoul has accused the two leaders of the exchange Coinnest bribery – they got 1 billion won (about $890 000) in exchange for listing coins S-coin.

Huobi will launch a cryptocurrency exchange based on EOS