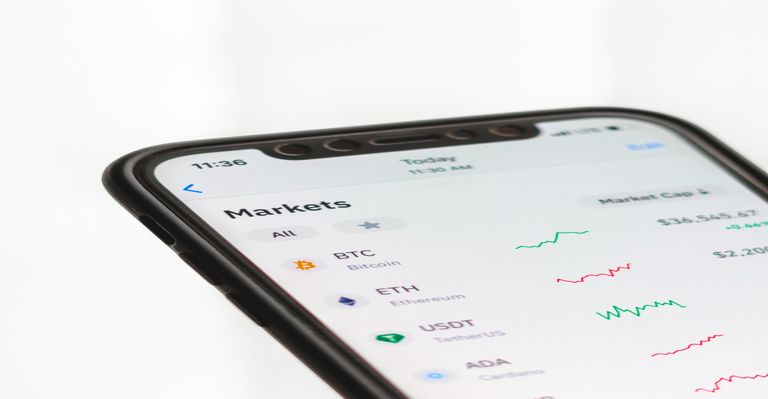 However, the volatility of the crypto market is a known factor. There is nothing denying the fact that it makes the market more interesting. But at the same time, it exposes it to major crashes and dips. This is something that sets crypto apart from other financial assets out there. It has also been one of the major reasons for its soaring popularity.

Over the years, the crypto industry has seen some major progress. The number of tokens has increased to a staggering mark of over 16,000. Still, there are several currencies that are in there trial phase. The number of crypto exchanges is also increasing majorly, as the global demand of crypto is reaching new highs. Under these circumstances, the performance of the crypto market carries immense significance.

The ongoing bearish sentiment of the crypto market

The cryptocurrency market is a trillion-dollar industry. The global crypto market cap reached a whopping high of $3T but since then it has dropped over $1T within 70 odd days. The current forecast of the market is majorly bearish as most of the tokens are drenched in red candles. The bears control the markets, and the underperformance of Bitcoin and Ethereum is only fueling this trend pattern.

Bitcoin is the leading cryptocurrency of the market, and thus, it carries an impact on the performance of the overall market. However, the coin has struggled to gain any momentum lately. The rejection from the $43.5K level resulted in a major price crash. For the fist time since August 2021, BTC has retraced to this level. At the time of writing, Bitcoin is priced at around $34.9K.

This shows that the value of the leading crypto token has fallen by over 15% in the year-to-date ratio. The market cap of Bitcoin is now under $730b, while its trading volume goes over $40b. The crashing prices of Bitcoin also triggered a bear pattern in the altcoins.

In the futures market, almost over $716 million were liquidated in response to the crashing market. Ethereum, along with other altcoins, like Solana and Polkadot went down by a considerable margin. Ethereum is now valued below $2,400 after a 13% drop in the last day. Cardano (ADA) and Solana (SOL) have both shed over 15% of their values, as ADA lost all of its gains from the start of the week.

What is triggering such a sharp downfall of the market?

The cryptocurrency market has been experiencing halted and stalling prices since the last month. This indicated a bear movement because there was a sheer lack of momentum in the market. However, experts also believe that the unexpected drop of Bitcoin is the major reason behind a dip of this magnitude in altcoins.

Also, the Central Bank of Russia proposed the banning of crypto trading and mining on Thursday. The announcement has had an impact on the market. Russia is home to a major crypto community. However, the bank has proved to maintain a staunch stance against cryptocurrencies despite the positive attitude of the President towards the new concept.

Experts have also correlated the price trajectory of Bitcoin with the stock market. As with most of the assets, there are also facing selling pressure and phases of correction. Also, discouraging news has been coming for crypto from South Asian countries. Pakistan’s High Court has moved against crypto trading and the Indonesian banks have issued a Fatwa against the usage of crypto as well. All of this news combined to put a halt to the market as a whole.

However, Bitcoin’s mining hash rate is all-time high at this point. This can be considered as a positive development for the leading cryptocurrency token. Almost 2.38 million BTC tokens are founded on crypto trading platforms. This indicates a scarcity of tokens in the market. Also, the fear and greed index shows a reading of 19. It indicates extreme fear among the investors, however, it can be a great buying opportunity as well.

Nonetheless, the next week will be crucial to how the market plays out. As of now, the market sentiments are rather discouraging and the lack of momentum is surely scaring the investors and traders in the market.