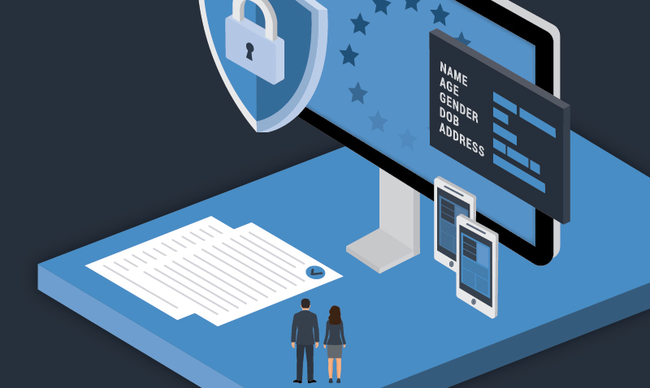 The EU is considering two scenarios of implementation of the blockchain at the state level — in the form of the register of citizens in the form of a national cryptocurrency. At this point the authors of the report, compiled by representatives of the Blockchain and forum of the EU (EUBF).

Experts EUBF (organization, which the European Commission created in February to study the technology of digital registry and studies of the stock market in European countries) offer the EU in the first place to create a single database for identification of citizens of EU countries.

“It will be a critical component of the future state,” reads the report. Without this add-on government will not be able to implement the blockchain in other areas.

It is assumed that the state identification system to surpass the reliability of counterparts from private companies, e.g. Google or Facebook.

It corporations are regularly confronted with data breaches and hacking, and therefore, to entrust them with so important a task is impossible, experts say. EUBF stresses that control the system are the users themselves. But, as writes the Next Web, this fact does not negate the continuous state control over the system is the blockchain-the registration of citizens and their movements, which should be checked in the blockchain passports. There is a risk that public distributed registry will be a tool of surveillance under the guise of reliable and secure identification system.

By the registry cannot automatically be considered as protected by the system. It is the same as the commercial counterparts are prone to hacking and data theft, phishing attacks and other forms of fraud.

The second most important component of the future state is controlled by the European Central Bank cryptocurrency. In the future, transactions in the centralized state bitcoin can be tied to a digital ID in the registry. Keep track of who and how spends the money and how accurately pay taxes, will be easier than ever before.

The Next Web also admits that the issue of government crypto-currencies unlike bitcoin, will not be limited. This is contrary to the ideology of the “crypt”.

To date about any specific decision of the question, the report EUBF is only expert opinion to guide the European Union.