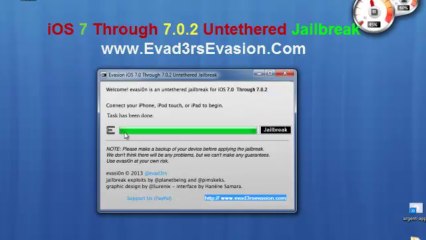 Earlier it was reported that next year, the French capturadora can obtain a number of tax benefits, but as it turned out, the French National Assembly rejected an amendment exempting citizens of the European countries from the tax on the purchase of cryptocurrency similar securities.

Another amendment that was not supported, was to tax capital gains in bitcoin on the same terms as the securities.

Likewise, the amendment was rejected, allowing to distinguish the normal activities associated with the cryptocurrency, and the activities that would lead to more favorable tax treatment for the users.

Was also denied the adoption of the amendment, proposing the implementation of the tax proceeds in bitcoin instead of tax sold or transferred to the Bank account of the bitcoin tax, which is based on its value, converted to Fiat.

Although a number of amendments had been rejected, proposed a 30% flat tax on operations with cryptocurrency are not included in their number. Thus, it is still part of the legislation.

Cryptocurrency assets is taxed at a rate of 36.2%, accounting for 19% income tax and 17.2% social contributions. At the meeting of the National Assembly mentioned that “a fixed tax rate is welcomed for its simplicity and legal certainty”.