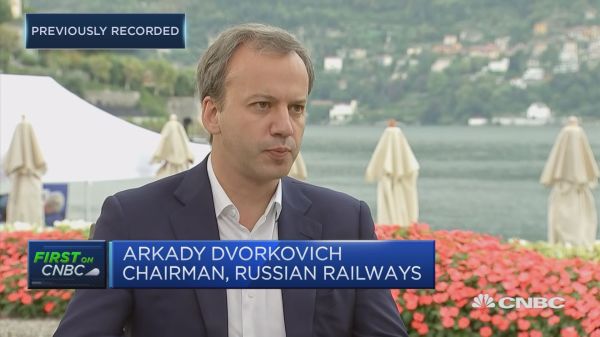 "Serious businessmen" want to replace the US currency with digital money, said the head of the Duma Committee on the Financial Market, Anatoly Aksakov.

Russian commodity companies want to use steyblokinoi instead of the dollar in mutual settlements, with such a proposal they appealed to the State Duma and the Central Bank, said the head of the Duma committee on the financial market Anatoly Aksakov. According to him, there is no need to put any deadlines, but now conditions must be created for the rejection of the US currency.

“Serious Russian raw material companies have turned to us in the State Duma, to the Central Bank with a proposal to implement the idea of steylcoin – these are cryptotools based on a real asset. And in the opinion of these serious businessmen, the stableblocks will just allow replacing the dollar in mutual settlements. So we are moving towards this, ”said Aksakov.

Last week, Russian presidential adviser Sergei Glazyev said that digital money technologies would help reduce cross-border barriers and avoid sanctions. The politician proposed to create a stableblock, the cost of which will be tied to a square meter of real estate in the Crimea.

The country's central bank believes that digital money issued by the Central Bank can become full cash equivalent if it turns out to be liquid and easy to use. To do this, their technical side should surpass their analogues in terms of ease of payments and savings.