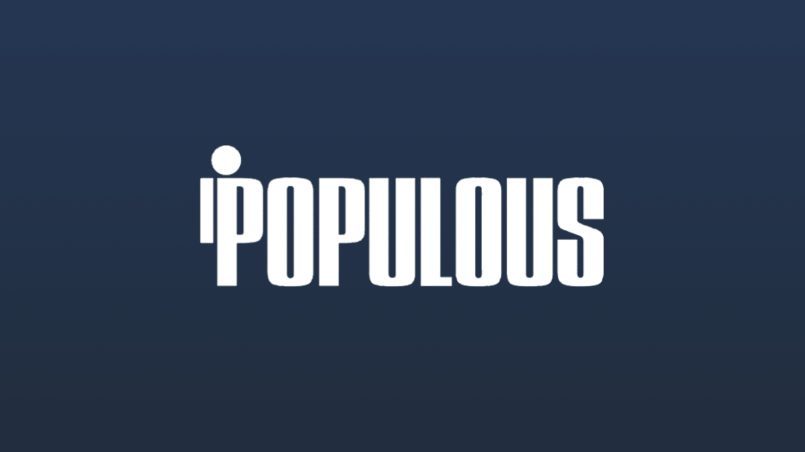 Coinbin, the South Korean cryptocurrency exchange, which acquired the hacked Youbit exchange, declared bankruptcy due to the inability to pay users about $ 30 million. The cause of bankruptcy was a senior employee of the site, previously held the post of CEO Youbit.

According to available information, the figure responsible for managing the cryptocurrency at Coinbin, previously held the post of Youbit CEO, which ceased to exist in December 2017 after two major hacker attacks.

The executive director assigned private keys to several hundred bitcoin wallets, while at the same time claiming that he had lost the key for the Ethereum wallet (ETH) containing 100 ETH.