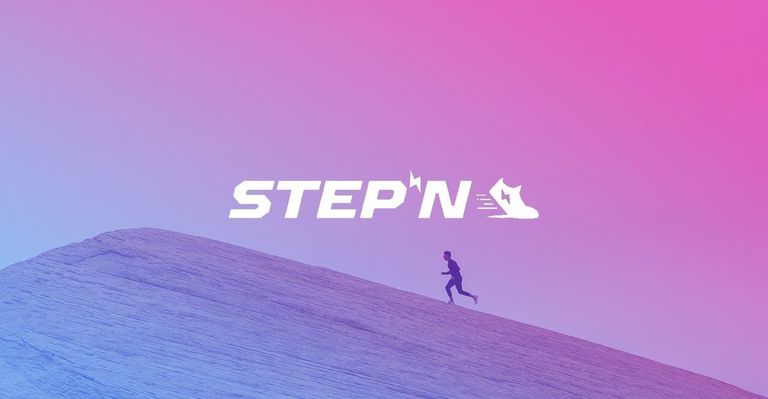 The STEP Application has received recognition and appreciation from the global crypto community. In a short time, the token has climbed up the charts in popularity. The economics of the token has a huge role to play in its success. The game economy covers liquidity incentives, burns, staking, buybacks, and locks.

Moreover, the STEP Application has three tokens, FITFI, KCAL, and SNEAKs. At first, the FITFI tokens are used as the governance token of the network, rewarded from the ecosystem fees. The in-game token, KCAL is used to buy SNEAKs. Users can stake these SNEAK tokens to earn KCAL tokens from running. This unique mechanism of the STEP Application has attracted consumers from all over the world.

Game Economy of the STEP Application

The players of the game have two sources of income, Play Income, and NFT Income. These players can make game purchases through credit cards or cryptocurrencies. Moreover, players can compete with others by staking governance tokens. However, they will have to pay a 2.5% fee on the winning pool. In tournaments, the game charges 5% of the total ticket fees. Apart from this, 2.5% fees are also applied to the NFT trades conducted on the STEP Application NFT marketplace. 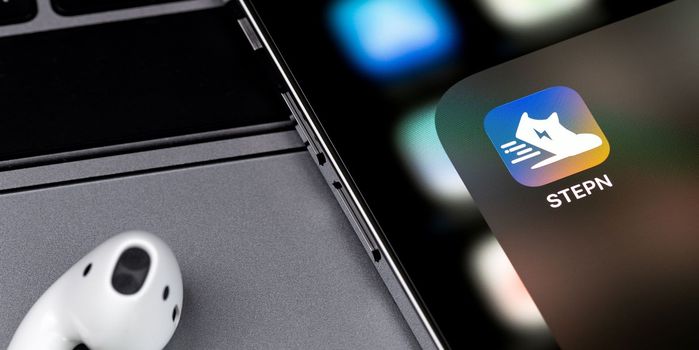 Additionally, LP tokens are rewarded a 50% higher weight in staking rewards. By staking, users can unlock avatars and skins. They are also given a relaxation of 0.50% on the royalty fee for staking game tokens. Almost half of the NFT trading fee is also available as a staking reward. Users can mint SNEAK coins through KCAL tokens. These users can stake SNEAK NFTs to earn KCAL as a reward.