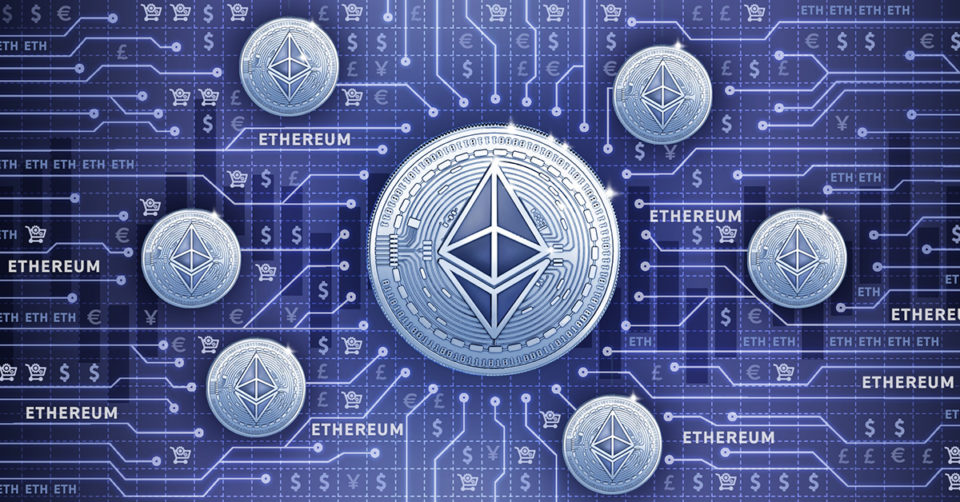 Even though Ethereum reached sky-high transaction fees levels in February, causing it a setback, there has been a great growth of some ethereum based projects in the ecosystem.

The development activity is often not considered as a barometer for analyzing the growth of the project, but it is an apt indicator of the upgrade, development, commitment, and innovation that the platform is putting in. All of which will be a contributor to the growth in hindsight.

The listicle has channeled its focus mainly on ERC 20 projects that are currently in the developing stage. It has used 30 days GitHub activity to track the development status.

The decentralized prediction market platform Gnosis is on the top order of the list. Although Gnosis experienced a 28% downfall in GNO token price in the second half of the month, the team has not backed down on the working of the product.

Gnosis was launched on the Xdai Ethereum side chain. It has now launched a new collaborative grants initiative for Gnosis safe apps under the open DeFi alliance the previous month.

NFT protocol Decentraland and Virtual Metaverse have also made it to the list. The introduction of various features that have improved user experiences seems to be the gamechanger here.

Status, the open-source ethereum based DApp turns out to be highly promising according to the list. It has a number of updates lined up for its browser and messenger interface.

The stats of SNT i.e $0.125 in February second the fact, this was a three-year high price.

A collaboration with Badger DAO and rolling out some big protocols have accentuated their development.

On number 5 is Chainlink. Announcement of the official mainnet launch of Off Chain Reporting would improve its efficiency of data computation across chainlink oracles, resulting in a 90% reduction of operating costs.

Also, it has been considered a potentially strong project by other analysts too.

“ The most immediate benefit to DeFi and its users will be a 10x increase in the amount of real-world data that can be made available to smart contract applications”.

It is evident that DeFi development has clearly dominated in February on the ethereum platform.

Maker DAO- decentralized stable coin, Ocean- the utility token used to stake data, and Golem the analytics platform were the projects that made it to the top 10 of Santiment’s report.