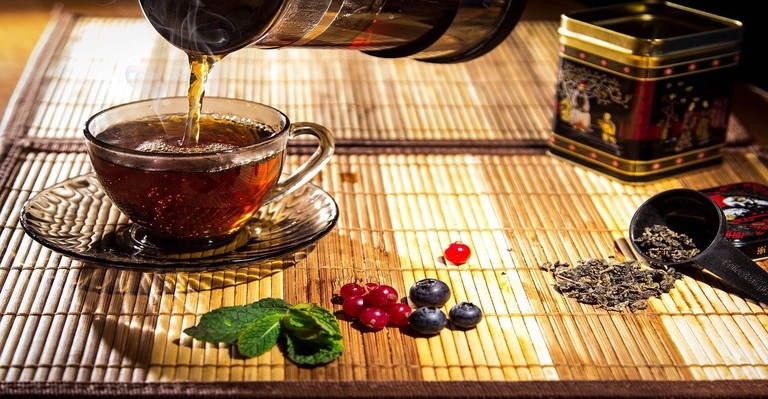 The new entrant in the cryptocurrency hood is a Chinese tea maker, the publicly listed baked goods and tea company Urban Tea, which is based in Hunan China, is getting itself into crypto mining and expansion in blockchain

The newly appointed Chief Operating Officer Fendgan Zhou and Independent Director Dr. Yunfei Song are supposed to take care of the potential growth and expansion of the company in the cryptocurrency and blockchain sector.

The new CEO hails from ‘blockchain data center companies’ and the director is a scientist with experience in crypto mining and trading.

Urban Tea used to be in the chemical business before April 2019. Which was sold later, and controlling stakes were bought in a brand management company and a tea supply chain management.

Following the news, Urban Tea closed trading up 15% at the market.

Urban Tea is not the first tea company to make this step into the cryptocurrency business, Long Island Tea Corp, a lemonade and non-alcoholic iced-tea company rebranded itself as Long Blockchain Corp when Bitcoin hit $20000 for the first time in 2017.

The company entered the space to invest in opportunities that leverage the benefits of blockchain technology. This announcement pumped the company’s by a whopping 500% just when the company was trying to keep itself listed on the stock exchange.

Although things took a pretty bad turn after the bitcoin price crashed in February 2018, Long Islands’ plans to expand the business crashed hard and the deal to buy crypto miners was stopped, Later the company got removed from Nasdaq eventually leading to the sale of Long Island Tea Corp.

The company has been under investigation by the FBI and SEC over insider trading allegations, it was said to be a pump and dump scheme: pump a stock they hold and sell once the stock price has risen following a surge in interest as a result of fake endorsements.