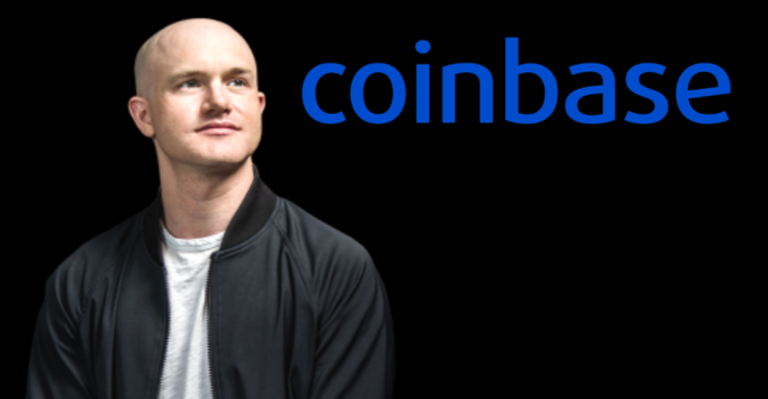 Veteran trader Peter Brandt has ignited a great controversy on Twitter. Brandt noted several reasons why he thinks that Coinbase is a failing brokerage. This would be a major plot twist with the firm currently awaiting approval from the SEC for a direct listing.

In the last few hours, a Bitcoin trader and advocate Peter Brandt has questioned a number of precarious behaviours with Coinbase. With over 30 years of trading on his back, the analyst believes that the firm is exhibiting familiar patterns of a falling brokerage. For years now, the firm has been the leading brokerage firm and a favourite among US institutions buying Bitcoin. Furthermore, the firm has recently filed to go public with a market value of around $68 billion. The claims further come at a time when the firm is expanding globally. The firm has initially set sight on India, although there is uncertainty whether the authorities are going to ban cryptocurrencies soon.

In the face of it, all looks positive for Coinbase. Because of this, the notion that Coinbase could be failing or bankrupt has sounded outrageous to some.

Some of those commenting on his claim have debunked some of his reasons. For instance, one follower argued that Coinbase has always been terrible at customer care and has often been unreachable or slow to respond. But Brandt had even more reasons why he was questioning Coinbase. He noted that the exchange’s high and low prices were outside beyond tolerant ranges.

Again, some followers argued that these prices were high because Coinbase was more focused on long term holders and institutions.

Peter Brandt has admitted that he has no insider information and this is just an opinion. With crypto, prices tend to be very sensitive and with institutions heavily invested with Coinbase, many are watching prices closely. So far, the news that Paypal is now allowing US customers to buy with crypto is casting a shadow over Coinbase.

Despite calling on Coinbase CEO to respond, at the time of press, he has not responded. To curb FUD, he is likely to respond through his personal account or through the firms account over the next couple of hours. Having tagged the SEC in his Tweets, it is also likely that the watchdog has another look at the brokerages filing. The firm disclosed that in 2020 it netted revenues of $1.14 billion taking a net income of $322 million from this.

In RAKIB sounding the alarm: Adopted by the state Duma of the Russian Federation laws preclude the development of kryptonyte in the country