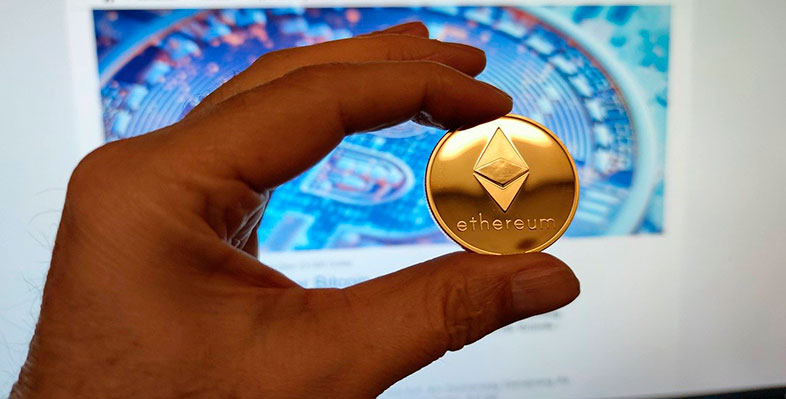 The crypto market is filled with surprises, as almost every other day a new development rolls out and grabs the attention of the consumer sector. The concept of crypto has been widely accepted in the public sphere, and many sectors are coming on board with its usage in the daily life. At this point in time there are thousands of small and large-scale cryptocurrencies that are being traded at various crypto exchanges. Several crypto tokens are in their trial phases, ready to roll out once they succeed in clearing the initiating process.

The large number of crypto coins, and their increasing demand show how the crypto market is making real progression in the finance sector. There is no doubt that cryptocurrencies, like Bitcoin and Ethereum are the undisputed top two of the crypto realm. However, various other tokens have also attracted many potential investors from different regions of the world. All of these coins have collectively made crypto a trillion-dollar market.

Even though crypto has emerged to be a strong force in the economic structure, it is still just a decade old. There is a constant need for updates and developments to make it a more enhanced and effective user commodity. Over the years, Bitcoin and Ethereum have gone through a range of upgrades to inculcate certain features in their ecosystems. These upgrades are essential to keep crypto in the race for modernity through advancements and developments.

Ethereum has emerged as a solid number two in the crypto market, falling just below Bitcoin. However, Ethereum has still attracted a fairly good audience, and has grown indefinitely in the last few months. It has grown in terms of market capitalization, it worth, and its total number of investors. Even at times, Ethereum’s trading volume exceeded the trading volume of Bitcoin which is a big break for the crypto token.

Ethereum has a highly anticipated upgrade coming which goes by the name of Eth 2.0. Though the update was to launch in this year, it has been postponed. This update is expected to transform the Ethereum blockchain, and issue a major change in the crypto market. It would make Ethereum more usable and will increase its accessibility by a certain degree. However, consumers would still have to wait for it roll out, and till then they have been treated with another significant upgrade in this week. This update is called Ethereum Improvement Proposal (EIP) 1559 or also the London Hard Fork. 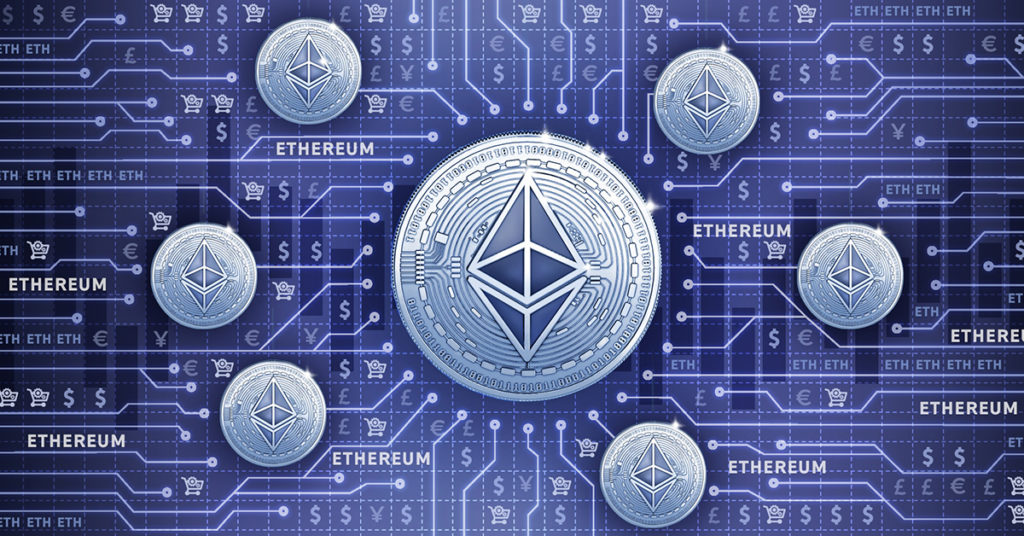 Currently, many users use Ethereum as a transaction mechanism as well. However, every transaction that takes place on the Ethereum Blockchain consists of a gas fee. This gas fee helps users to fasten the process of transaction confirmation from miners. Therefore, EIP 1559 is an upgrade that aims to transform the process of estimation for a gas fee. Right now, users bid for how much gas fee they can pay but after the EIP 1559 upgrade the bidding process will be automated, and the fee amount will be altered according to the number of users that are attending the network at the moment.

Experts believe that it will smoothen the use of Ethereum network for its user. In addition to this, another major feature of this upgrade is that a percentage of every transaction feel shall now be burned. This will gradually reduce the supply of Ethereum, and can positively influence its price due to the difference between its supply and demand.

The network of Ether is well known for its smart contracts, DeFi, NFTs and several other attributes. Thus, this upgrade might not entirely attract tonnes of investors to the blockchain. However, they can surely start to develop a liking for the project in the longer run. Many analysts still believe that the reactions and expectations to EIP 1559 are far too optimistic. It might not be as effective as expected in the short-term but can surely become a big deal in the longer run, once it settles and proves itself in the network’s ecosystem. Also, those who believe that it would help in making ether deflationary should realize that the minimal amount of burned gas would not be able to outpace the inflation of the network.

Nonetheless, EIP 1559 carries immense significance for the Ethereum blockchain and it still has the potential to positive influence the performance of the network. The users will now have a better experience while using the network, and it can also boost the price of ether in the coming times. The EIP 1559 upgrade can later combine with other planned upgrades of the network in the future to enhance the performance of the network and induce a major positive change in the overall ecosystem. However, one thing that this upgrade has promised is that Ethereum is still quite relevant and a big deal that continues to grow and prosper as a network, and plans to issue more changes to facilitate its consumers. This shall increase the morale and the expectations of the users from Ethereum as well.