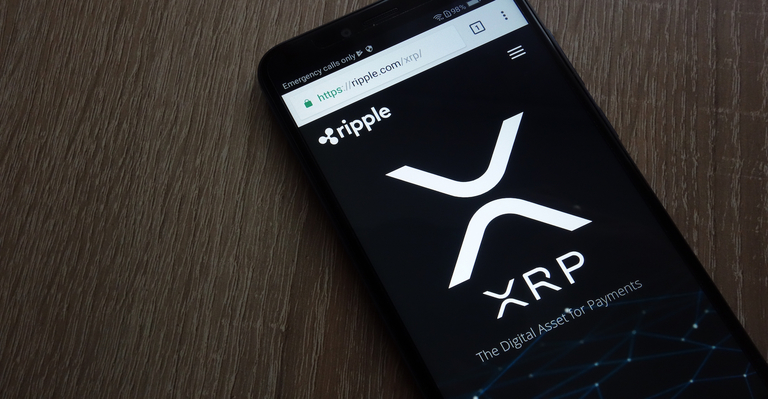 There is a wide range of cryptocurrencies in the market, as more and more projects continue to make their way into the sector. Many of these projects have a huge following and community but many among them are struggling to make a name for themselves. Investors have generally preferred to invest in mainstream crypto tokens, like Bitcoin, Ethereum, Cardano, and Ripple. As these projects seem to be more reliable and they have a higher profit potential than their counterparts.

Nonetheless, this phenomenon is not always followed by the market as the growth of Shiba Inu and Safemoon indicates that anything can happen in the crypto market. A somewhat strange was recently observed in the popular Ripple (XRP) coin. Ripple has earned a great reputation in the industry but it has recently struggled in the market. According to an analysis of its performance in the last quarter, XRP has received mixed analysis for its future.

In the last quarter, Ripple has posted a massive gain of 211% in the sales for XRP. The third quarter of the year has provided a much needed boost for the token’s sale, as reported by the company’s report. This success of the coin has been linked with its On-demand Liquidity (ODL) service. The third quarter report also stated that the organization sold over $491 million worth of XRP in the time frame. This was a major upgrade from its sale of $157.9 million in the second quarter of 2021.

Ripple’s ODL service uses XRP to link fiat currencies, and these ODL services helped the coin to mark its best quarter of the year. The ODL service of the coin accounts for about 25% of the network’s total dollar volume. ODL has also utilized XRP to eliminate pre-funding and minimize operation cost of the system. Also, XRP has helped the network in unlocking the capital from its global consumers and customers.

On the other hand, despite these positives, the coin has struggled in this quarter as well. The ongoing $1.3 billion US lawsuit is a major hurdle for the coin’s growth which is currently stuck in a tight range. In the third quarter, XRP suffered from a 50% decrease in its trading volume. The coin is currently valued at around $1.08 and it has to breakout in order to stage a bull run. Otherwise, it is expected to stay within these tight limits. 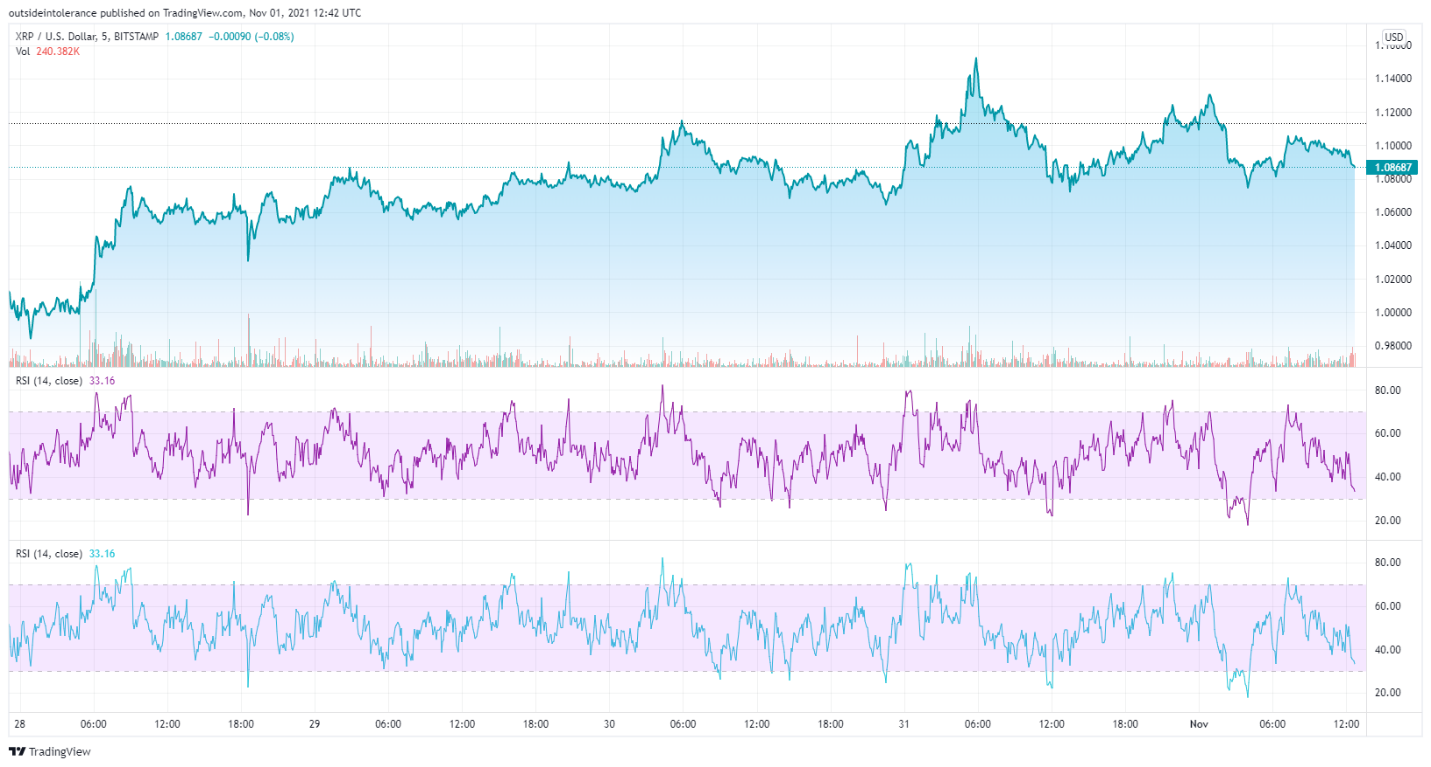 In what ways is the cryptocurrency market impacted by influencers and content creators?