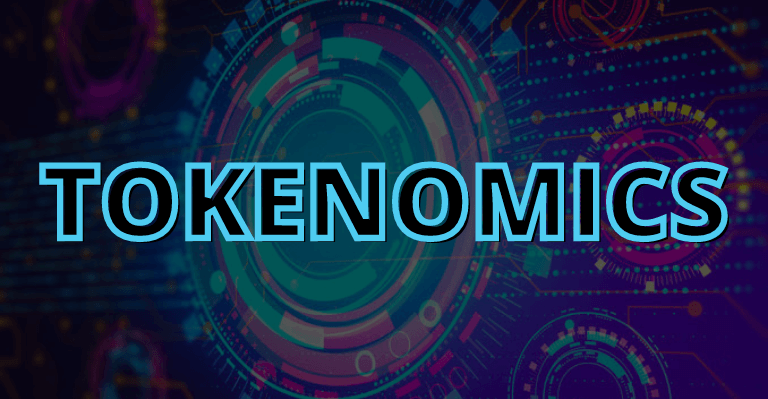 It is extremely important to properly consider token economics (Tokenomics) before making an investment in any project, whether it be an NFT or a cryptocurrency. Not doing enough research into the tokenomics of the project you want to invest in is the very last thing you want to do.

The term “tokenomics” is a catch-all for the characteristics that provide a specific cryptocurrency or NFT value and appeal to potential investors. This covers everything from a token’s quantity and issuance method to factors like its utility.

However, a Twitter user with industry understanding – Tascha – has identified 5 crucial aspects of tokenomics to consider before investing in any project.

She introduces the Twitter threads by first listing the categories in which most fungible tokens might be categorised — Quasi-equities, Quasi-currencies, and betting tickets/memes.

Quasi-equity tokens are similar to stocks in that they grant holders a portion of the project’s profits and occasionally some form of voting rights, but they slightly differ from stocks in that the holders’ rights are secured by a transparent, programmed smart contract code instead of law.

Contrarily, quasi-currencies are utility tokens with definite uses in project operation, such as serving as a means of payment for products and services. These kinds of tokens can be redeemed for discounts, transaction fees, and other tangible services.

5 things to look for in tokenomics (No. 4 is controversial but important):

And the third one is the betting tickets/memes that are usually linked to a project in name only. They have a non-zero price because of a tacit agreement among market players, according to the author.

5 characteristics to consider in tokenomics

“The weakest point of any crypto token today is to have strong spending demand not correlated with speculative motives,” the author maintains.

Many web 3 projects try to tackle the spending demand problem with high payouts on staking to temporarily absorb surplus supply or by depending on an infinite stream of new speculative users to stimulate demand.

While crypto adoption is still low, web 2.5 projects that combine web 2 products with tokenization business models may have the most potential to address this issue since they offer the chance for token demand to be unrelated to the state of the crypto market.

The author claims that holder benefits might come in a variety of forms. Some may be direct, through revenue-sharing for quasi-equity or debt tokens, or by the repurchasing of tokens with project profits. While some are indirect, such as when a token is redeemed for goods or services from a project, the token price will often rise as demand for those goods increases.

Mechanism to stabilize the token price

“Most central banks use whatever tools they have to curb excessive exchange rate volatility, as the latter increases transaction costs for trade & commerce while undermining long-term trust in the currency,” Tascha said. “Quasi-currency/utility tokens should think about price stabilization for the same reasons.”

Less volatile price movement typically occurs for projects that dedicate a portion of profits to token buybacks, preferably in a countercyclical manner. The same is true for projects that routinely allocate revenues to maintain liquidity in LP pools of their own tokens.

With a fixed emission schedule, capped final supply, and even a “halving” system, many projects attempt to model the token supply after bitcoin. Although it appears to be a nice idea on paper, there are a lot of issues, in her opinion.

“A finite supply cap is typically only binding many years down the road. It does nothing to countervail demand shifts in the short to medium term. Hoping the supply cap would shore up price is a more psychological illusion than reality,” the tweets say.

The same issue applies to the final supply cap. A token supply increase could eventually be a key tool to stabilise the token price if the project outgrows its current stage. Giving up the option in exchange for a limited-supply meme is extremely short-sighted.

This is the fifth element of tokenomics to consider. She pointed out that adding complexity to token designs is frequently an effort to address issues with project sustainability or profitability. But tokenomics can’t solve such issues.

Some projects are always coming up with new “user cases” for tokens, but this doesn’t change the fact that the user base is primarily made up of investors with little actual adoption.

A true “use case” is one that doesn’t positively correlate with the crypto market’s reflexive price movements. After reading a tokenomics document, if you can’t convey the concept to another person in 5 minutes, then ask yourself what the project is actually attempting to achieve, she advised.