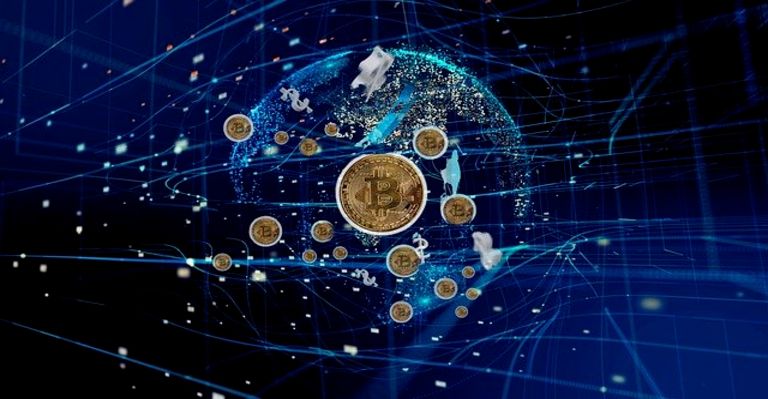 MIT professor Silvio Micali advocated Algorand, a blockchain he designed that he claims is greener, quicker, and more secure than existing protocols, at the Milken Institute Global Conference this week. Micali answered several questions and talked about the future of cryptocurrencies.

Silvio Micali Talks About the Future of Crypto

When questioned about Algorand’s energy efficiency, Micali stated that Bitcoin consumes as much power as a small nation, but that they will utilize as much electricity as around ten homes. In contrast to bitcoin’s significantly more energy-intensive proof-of-work approach, Algorand utilizes a theoretically pure proof-of-stake technique for verifying blocks of transactions.

Micali also offered some tips to cryptocurrency newcomers. He stated that he believes that you should invest in what you know. Nobody can assert, however, that you must comprehend the technology, any more than you must understand how a plane works in order to fly. However, you must first ask some extremely fundamental questions.

You Can Now Join the Coinbase NFT Marketplace