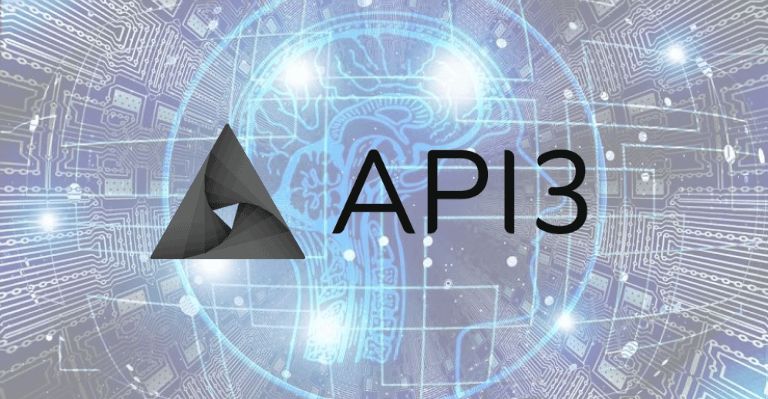 API3, a well-known first-party blockchain oracle service, has announced that API3 QRNG, which is based on the Quantum Numbers API from the Australian National University (ANU), is now operational, allowing Web3 organizations to use truly randomly and unpredictably generated number that is extremely safe and free for users to use.

Assured randomness, as noted by Businesswire, plays a key role in the operations of major traditional industries, including sports and contests, lotteries, statistical sampling, and civil service selection, to name a few real-world applications.

As businesses strive to take advantage of the Web3 ecosystem, whether by moving activities to the blockchain or developing new products, it’s critical that safe, tamper-proof random number generation is made available.

In providing solutions to this, API3 QRNG generates random numbers by measuring a fluctuating quantum system, ensuring unpredictable randomness that is well secured.

“A mission of API3 is to further accelerate the development of Web3. We’ve already made strides by forming the largest association of API providers in the decentralized ecosystem, and today we mark a new milestone by bringing the very first true random number generator – utilizing the gold standard of quantum random number generation – to blockchain applications,” said Heikki Vänttinen, co-founder of API3.

This initiative is available on 13 different blockchain networks, much exceeding the accessibility provided by top competitors. API3 will not charge customers to use API3 QRNG in order to increase accessibility for all developers and entities on the blockchain. Consumers will only be charged for the gas used to call the API and obtain a response, with no additional charges for number generation.

According to some industry experts, the number of present and future Web3 operations will be disrupted by this low-cost, high-security option.

Reliable and cost-effective random number generation are critical for multiplayer games that need to generate random encounters or surprise occurrences to boost difficulty. This is because the Metaverse, play-to-earn, and community-building games on the blockchain rely largely on random number generation to keep operations unexpected and engaging for participants.

Similarly, in the gambling world, where financial incentives are offered for correct wagers, players will only participate if they are confident that the developers are using tamper-proof generation to ensure fair odds.

Non-fungible tokens are another consideration, and Web3 applications that include public engagement, such as random token distribution or selected winners, can make use of a random number generator to assure a truly fair and bias-free assignment procedure for high-demand commodities.

You Can Now Join the Coinbase NFT Marketplace