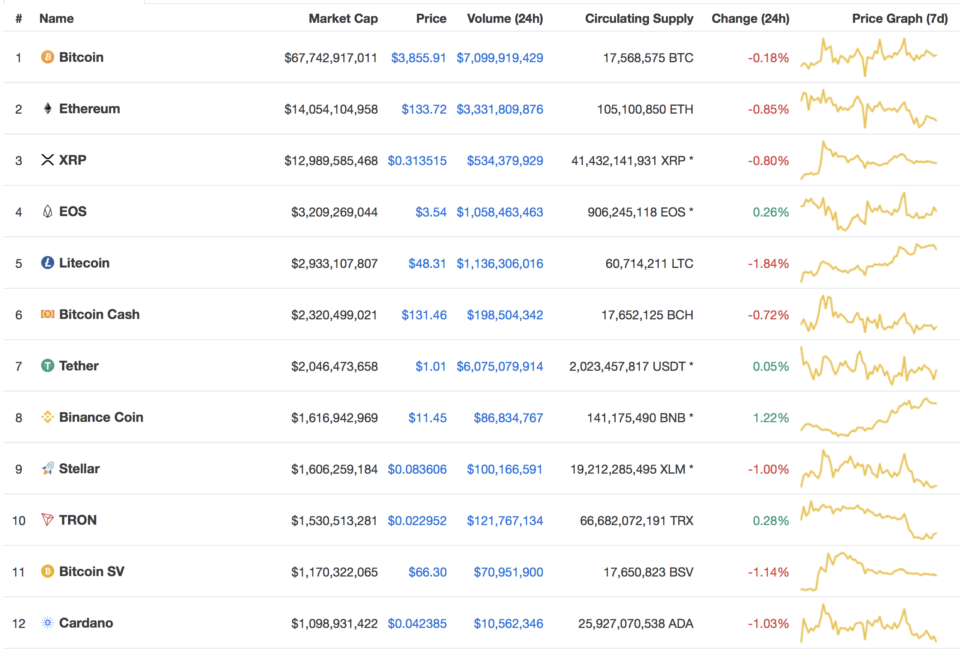 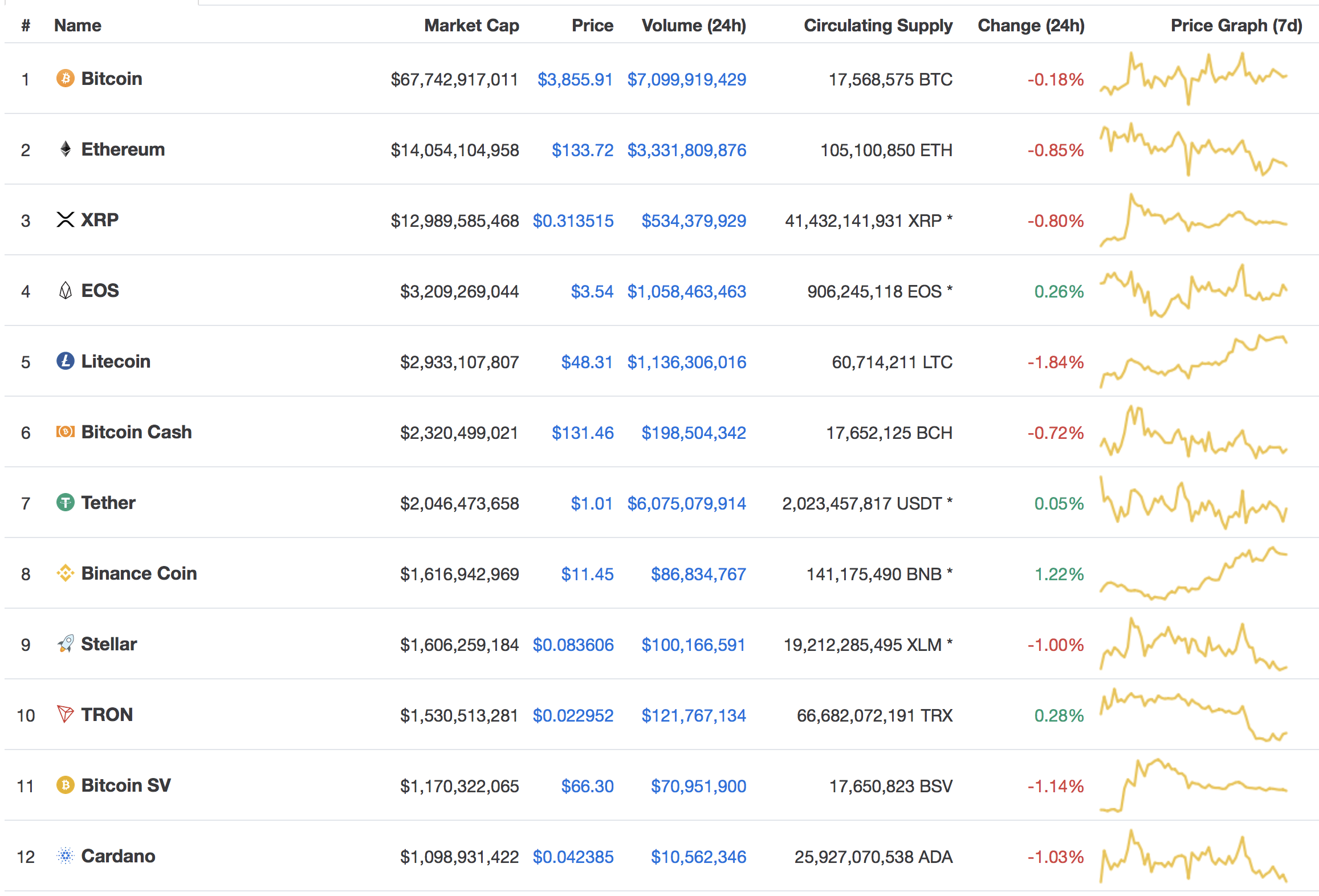 Since the launch of ICO in 2017, the ERC-20 token has increased 10 times compared to ETH and about the same as compared to BTC.

In the end, the coin is still below the ATH of 24 dollars, and the market capitalization is 2.4 billion dollars, currently it is being traded at a price of 11.50 dollars per token.

Why is BNB growing?

Unlike BTC, ETH, or many other tokens, BNB is more a share than a cryptocurrency. Binance redeems BNB with a 20% return, which in a sense acts as dividends on stocks.

BNB owners do not have the right to vote and have no actual exchange opportunity. This, however, applies to most tokens, with the difference that there is a distribution of profits from a fairly successful business.

This in itself can be a worthy explanation of why the token has more than doubled from $ 4.50 since December.

Another reason could be the new ICO platform, the Binance Launchpad. So far, two projects have attracted funds from this platform: BitTorrent and Fetch.ai.