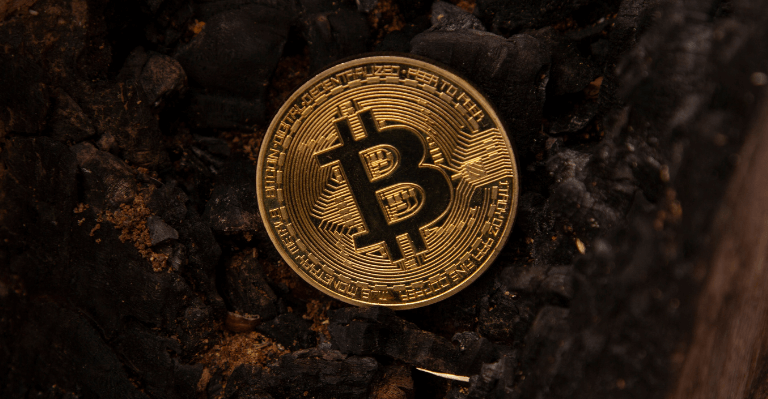 As the dominant cryptocurrency, bitcoin continues to struggle to break over the $20K threshold, it looks like the bears are steadily seizing control of the entire cryptocurrency market.

The largest cryptocurrency comes out of a sideways weekend with a weekly close that is nearly precise at the $20,000 level, but that crucial psychological threshold is already struggling.

The price of Bitcoin (BTC) has decreased by around 1% over the last week, despite the fact that the majority of the main coins are in the green and have increased by tiny percentages in the past 7 days.

The bulls appear to have given up at last. Bitcoin is currently changing hands at about $19,700, having risen from its daily low of about $19,600.

Numerous occurrences have been reported this year as a result of the ongoing decline in the value of Bitcoin.

Bitcoin bulls had it easy this last weekend as prices fluctuated for two days around $20,000 due to a lack of volatility.

However, as there was no overarching trend, previous price projections held true, and even the weekly close itself continued to put the market in uncertainty.

Russia Considers the Potential Legalization of Crypto for Cross-border Payments