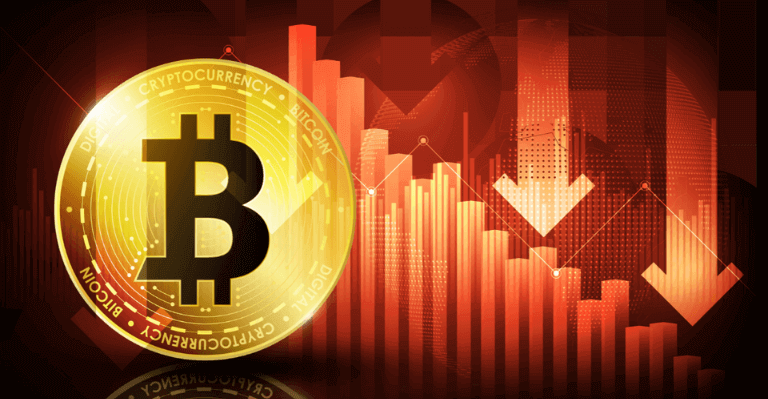 Bitcoin’s price is approaching $19,000 after falling to its lowest level since last week, as investors await Thursday’s U.S. inflation figures, which may influence the Fed’s interest rate rise.

Yesterday, bitcoin was struggling around $19,500 and spent the greater part of the day there on low trading volumes. However, it had a slight increase of less than 1% just hours ago, but it has since dropped below $19,200, reaching its lowest price since October 3.

At press time, the largest coin is trading at around $19,170 with an hourly decrease of 1.3%, recording about a 19% boost in trading volume in the last 24 hours. Its market cap is now below $370 billion, while its dominance over the altcoins has calmed at 39.5%.

The price of bitcoin, just as it did for the entire month of September, is still having a hard time staying above the psychological support level of $20,000. At this point, a substantial price increase is unlikely without a firm push from whales and retailers.

Furthermore, most of the leading alternative cryptocurrencies have reflected Bitcoin price trends Monday morning after falling by a small percentage. Most of them are currently in the red, although with an initial positive movement–just as BTC did.

The largest altcoin by market cap, Ethereum has defended the $1,300 level, despite a minor daily retracement. ETH is changing hands around $1,307, having depreciated by 0.61% in the last 24 hours.

However, TerraClassicUSD, Huobi Token, and Terra Classic are the top 3 biggest gainers in the last 24 hours–with increases of 44.1%, 12.7%, and 4.7% respectively, according to Coinmarketcap data.

On the other hand, the Quant (QNT) token, which rallied above $160 yesterday Sunday, has dropped by 6%–sitting at $152. Along with QNT, Chilliz and Lido DAO are the three biggest losers over the last 24 hours.

The disquieting actions of the Russia-Ukraine war seem to have put the world market at risk of further collapse.

Another russian missile strike on the city of Zaporizhzhia. 17 civilians were killed.
If #UAarmy had modern Western anti-missile systems, we could have prevented such tragedies. pic.twitter.com/6mTHlFshF9

Oil falls again: cuts by OPEC is not enough to maintain balance in the market