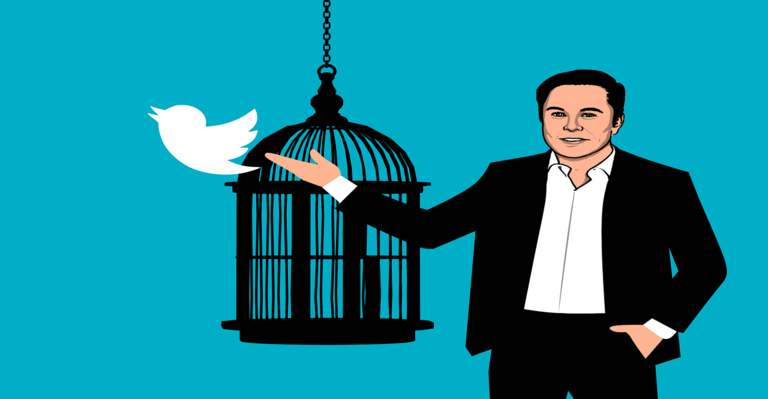 The article presents findings from sources that were somewhat close to both firms. Sequoia Capital, which has already committed $800 million to the purchase, intends to maintain its financing at its current level.

In the meanwhile, a representative for the cryptocurrency exchange Binance, which is expected to contribute $500 million to the transaction, said that the firm is still committed to making the contribution.

According to Binance, they have high hopes that they will be able to play a part in the convergence of social media and Web3 as well as the widespread usage and acceptance of cryptocurrency and blockchain technology.

Elon Musk made an offer to purchase Twitter on October 4 for an initial price of $54.20 per share of the company.

Musk made the original bid to purchase Twitter at the beginning of the year; however, he ultimately opted to withdraw from the transaction in April.

Now, indications coming from CNBC indicate that the transaction may be successfully completed very soon. The validity of the agreement has not been validated by any party as of yet.

Furthermore, the billionaire abandoned talks to cut the price of Twitter by $10 billion from the original $44 billion price tag.

In a letter to the Securities and Exchange Commission (SEC), his lawyers said that Musk would go through with the acquisition of the platform provided the trial and all other actions linked to the current litigation could be postponed until after October 17.

However, Twitter does not accept the answer “yes” as an acceptable response. Unbelievably, they have persisted in carrying on with this dispute, dangerously putting the acquisition at risk and gambling with the interests of their investors.