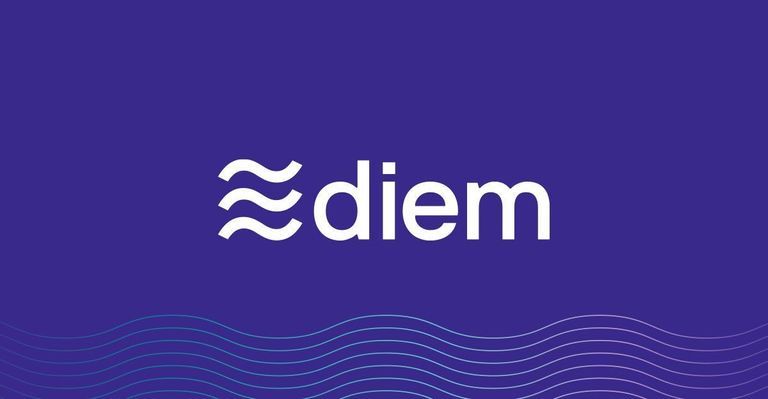 The cryptocurrency industry is making waves in the global economic structure. It has led many organizations and companies into innovative practices. Tech-billionaire and the CEO of Facebook (renamed Meta), Mark Zuckerberg has also been active in initiating crypto-related projects. He has backed a number of crypto projects from time to time. However, he defended a controversial crypto initiative, the Diem Association in front of Congress.

This news made a lot of headlines, and since then, every news related to the project has been associated with Zuckerberg. The Diem Association was previously known as Libra, and it was majorly backed by Meta Platforms Inc. However, the Diem Association has again made headlines with new reports of it selling its own assets to repay its investors.

In a recent development, it is reported that the Diem Association is pondering possibilities through which it could sell its assets. Through the funds generated, the organization aims to return the capital of its early investors. The news was shared by people that are associated with Diem. However, the news is not public yet and the source has requested to stay anonymous.

The Diem Association also held discussions with investment bankers. It is projecting the possibilities and selling its intellectual property. Then, the organization aims to find a new project to accommodate its tech staff and engineers. The project developers want to cash out as much revenue as they can. However, the Diem coin venture now looks quite dead.

Meta’s Facebook launched an initiative of projecting digital currencies in 2019. The project was thought to revolutionize global financial services. Thus, Facebook collaborated with several organizations including Libra. At that time, Mark Zuckerberg testified for Libra but it was not enough. Several partners left the project, and Libra was renamed Diem to survive. 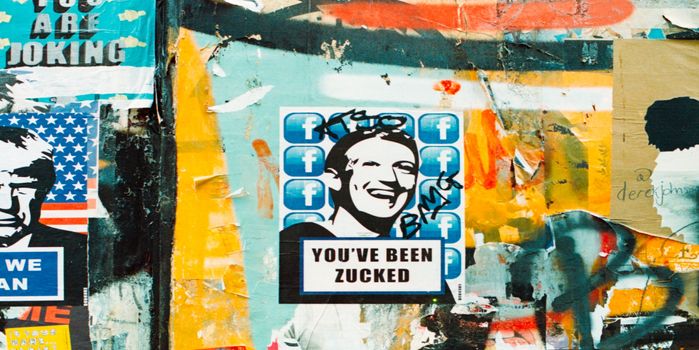 However, the founder, David Marcus, left Meta last year. The circumstances looked quite bleak for the project. The Diem Association made an agreement with Silvergate Capital Corporation. But the project faced a lot of resistance from the US Federal Reserve. The constant hurdles and problems faced by Diem led to its downfall. Therefore, now the association has the last nail in its coffin. It is yet to be seen if the projected selling plan of Diem helps it to repay its investors or not.