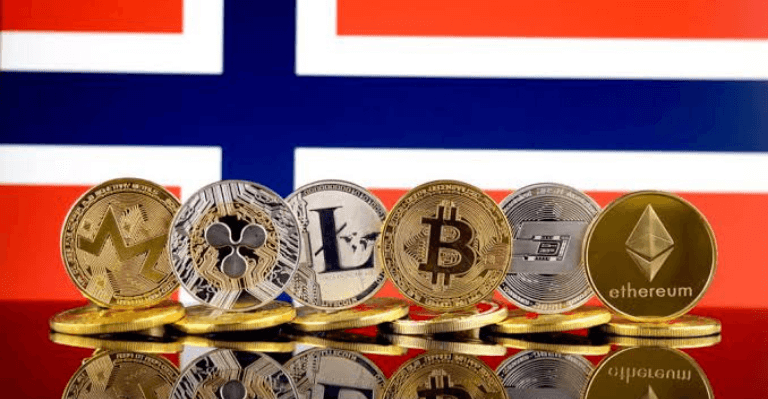 The majority of Legislators in Norway have rejected a proposal to ban energy-intensive proof-of-work cryptocurrency mining. The prohibition was proposed by the communist Red Party, which also failed to gain support for raising an electricity tax on cryptocurrency miners.

Norway is not ready to ban Bitcoin mining

Rødt Sofie Marhaung recommended banning the most energy-intensive cryptocurrency extraction, which is utilised for bitcoin and other things, in March. The proposal is now being discussed, however only the SV (Socialist Left Party) and MDG (Green Party)are in favour of banning it. Other parties, including the Labor Party and the Socialist People’s Party, oppose the proposal to prohibit energy-intensive cryptocurrency extraction.

Rødt, however, told the E24 news portal that they are clearly “disappointed” with the parliament’s majority. They will electrify significant areas of society in the future. And, if they do not want to cover Norwegian nature with wind power, they would put the power’s intended use first.

She further points out that mining cryptocurrency is incredibly energy-intensive, and she believes that prioritising power for industry and climate reductions is more vital.

The Finance Committee’s proposal emphasises that cryptocurrencies like as bitcoin, ether, and ripple are “very risky and speculative items,” and that investing in them “carries a substantial risk of loss.”

With the exception of SV and Rødt, the bulk of the committee members believe that cryptocurrencies can still deliver more secure transactions in societies with failing monetary systems, institutions, and payment systems.

The recommendation states that “the emergence of cryptocurrency is understandable in countries, markets and contexts where confidence in the authorities and institutions is weak or has challenges related to its payment systems.”

The Norwegian government stated in February that it would aim to avoid enforcing a crypto ban, but that it was investigating alternative steps to reduce the sector’s electricity use.

Norway also stated in November that it is considering methods to reduce the environmental impact of bitcoin mining and that it may back a Swedish proposal for a European ban on proof-of-work mining.

After losing this debate, these political parties will almost certainly try again to raise the power tax on miners, which is now their sole remaining instrument for making life tough for miners.