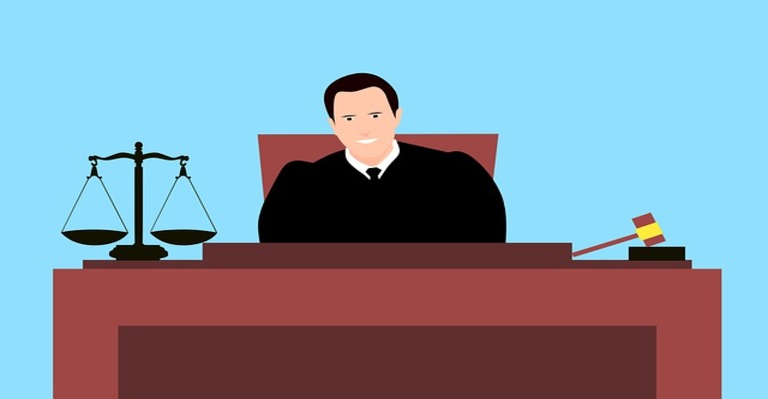 It has been reported that the warrant that had been obtained for Yoo Mo, the leader of the business team of Terraform Labs, has been revoked less than forty-eight hours after it had been issued.

According to a report that was published on the 6th of October by the Yonhap News Agency in South Korea, Judge Hong Jin-Pyo of the Seoul Southern District Court said that it was difficult to discern the need and relevance of the arresting of Yoo.

According to reports, the same prosecutor’s office in the same county filed a bench warrant for the Terraform Labs CEO on October 5 for accusations that included breaking the Capital Markets Act and fraud by manipulating the price of TerraUSD (UST), which is now known as TerraUSD Classic (USTC).

Yoo served as a key assistant to Do Kwon, who is the subject of an arrest warrant along with five other individuals, and supposedly even Interpol has issued a red alert against Do Kwon. Yoo is one of the individuals included in the warrant.

He was the first employee of Terraform Labs to be detained in connection with the event, and he was the one that was arrested. Yoo is not presently on the wanted list, notwithstanding the claims that have been made against him.

Judge Hong’s ruling was heavily influenced by the fact that the defendant did not contest his responsibility for operating and administering the contested bot software.

Earlier in the year, the Terra ecosystem collapsed, causing a market meltdown and a slew of bankruptcies. The failure sparked discussions about the need for bitcoin regulation and stablecoins throughout the globe.

As of late, South Korean authorities have issued arrest orders for Terra co-founder Do Kwon and his inner circle on several accusations.

Reports indicate that South Korean prosecutors are now debating whether to reapply for an arrest warrant for Yoo. They are also making hasty preparations to find Terraform’s CEO, Do Kwon, who insists he isn’t hiding.

Do Kwon was given 14 days from Wednesday to turn up his passport after being asked to do so by the Ministry of Foreign Affairs. If he does not comply, the document will be null and void.