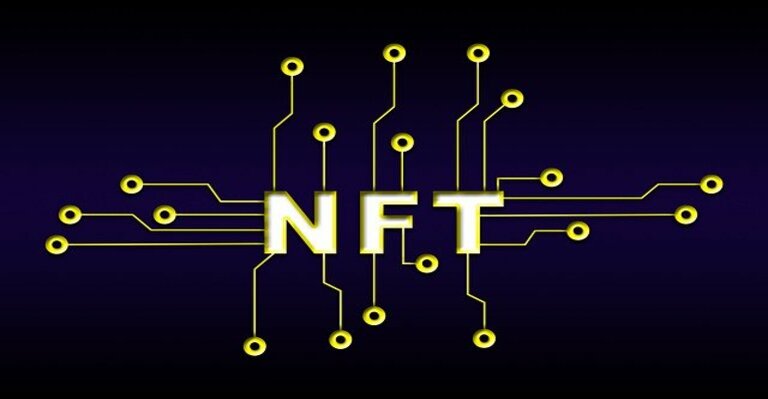 Meta today revealed that it will start rolling out integration for NFTs on the famous internet platform, Instagram, this week, after CEO and co-founder Mark Zuckerberg’s tease in March. Also in the horizon is Facebook support. Facebook will soon have a feature like this as well. NFTs could end up in a variety of Meta apps, including WhatsApp and Messenger.

“We’re starting building for NFTs, not just in our metaverse and Reality Labs work, but also across our family of apps. We’re starting to test digital collectibles on Instagram so that creators and collectors can display their NFTs.”

This week we’re beginning to test digital collectibles with a handful of US creators and collectors who will be able to share NFTs on Instagram. There will be no fees associated with posting or sharing a digital collectible on IG.

See you next week! ✌🏼 pic.twitter.com/VuJbMVSBDr

Instagram’s CEO, Adam Mosseri, announced on Twitter that the company will start implementing virtual artifacts this week with a select group of American creators and enthusiasts who are willing to share NFTs on the platform. He also stated that there’ll be no charges for uploading or uploading a virtual artifact on Instagram.

The expansion of NFTs

Instagram will soon include support for NFTs created on Solana and Flow, two of the most prominent collectibles platforms. MetaMask, Rainbow, and Trust Wallet are among the wallets that will be supported at launch, with Phantom, Coinbase Wallet, and Dapper Wallet to follow.

According to Zuckerberg, users will also be able to employ augmented reality to display 3D NFTs in Instagram Stories. Users will be able to display visual art in specific context with the new functionality, which will be based on Spark AR. According to Instagram CEO Adam Mosseri, users will initially be able to share NFTs they’ve made or purchased in their feeds, Stories, and messages. According to Mosseri, there will be no charges for uploading or exchanging a virtual collectable.

Meta’s move is similar to Twitter’s, which in January allowed select users to show NFT profile images. The feature is only available to Twitter Blue subscribers, and it currently only supports Ethereum NFTs.  Meta’s efforts are part of a bigger corporation push into the metaverse, which was fully unveiled last October when Facebook altered its parent company’s name.

PancakeSwap Announces a New Trading Competition With Over $120K in Prizes